'I still get called Carl': Underbelly actor Gyton Grantley admits he's 'done' with gangster role as he explains how the hit show turned his life upside down

Speaking to The Sunday Telegraph this week, the 40-year-old admitted the show turned his life 'upside down' with fans still recognising him as the character.

'I still get called Carl every day when I'm out on the street,' he confessed. 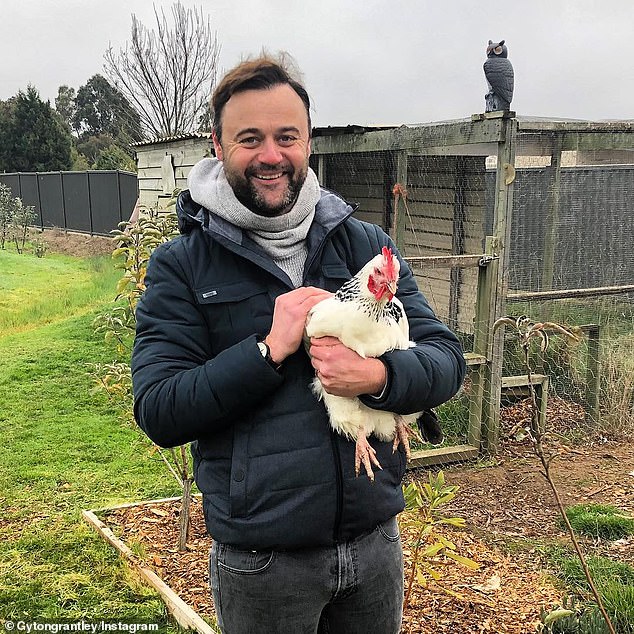 'I still get called Carl': Underbelly actor Gyton Grantley, 40,  (pictured) has revealed how the hit show turned his life upside down during an interview with The Sunday Telegraph this week

The actor first played Carl Williams in Underbelly in 2008. He later reprised the role for the 2014 spin-off Fat Tony & Co, and most recently in Informer 3838 this year.

Carl Williams was a central gangland figure in Melbourne. He was a convicted drug trafficker and murderer. He was killed while in prison in April, 2010.

Gyton admitted he is 'done' now with the character. But said when he last portrayed Carl it was like meeting an old friend.

'It is like catching up with one of those dear old friends you haven't seen for years,' he said. 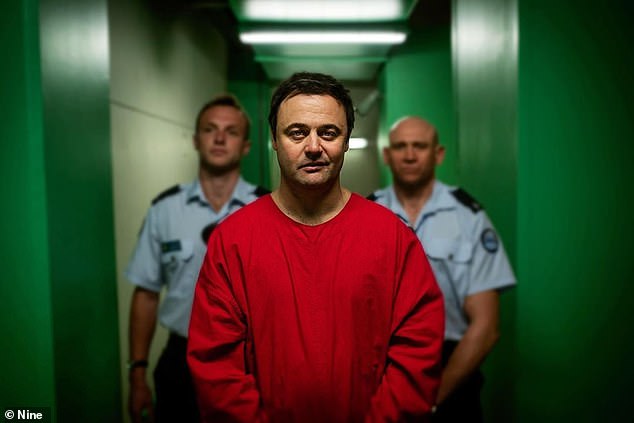