And on Monday, his wife Patti revealed the Australian TV legend, 82, has made some changes to his lifestyle.

Speaking to New Idea, the 75-year-old said Bert has 'changed' his diet and monitors what he eats. 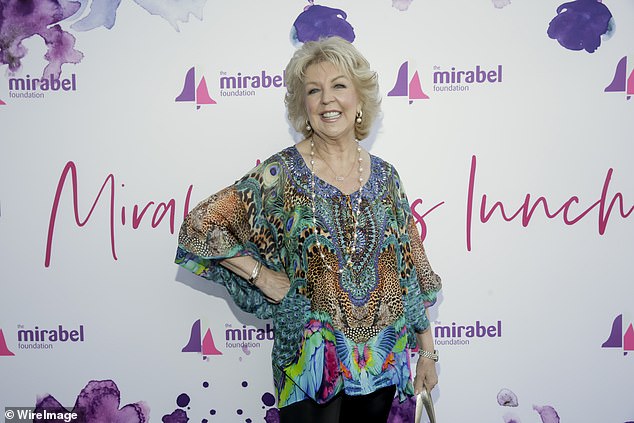 This comes after a source claimed Bert's battle with pneumonia 'shook him to the core'.

'When he had a health scare with pneumonia in 2017, it shook him to the core,' an insider told the publication in April.

'He realised he was actually vulnerable and that terrified him. He knew he had a close call and had to take far better care of himself.' 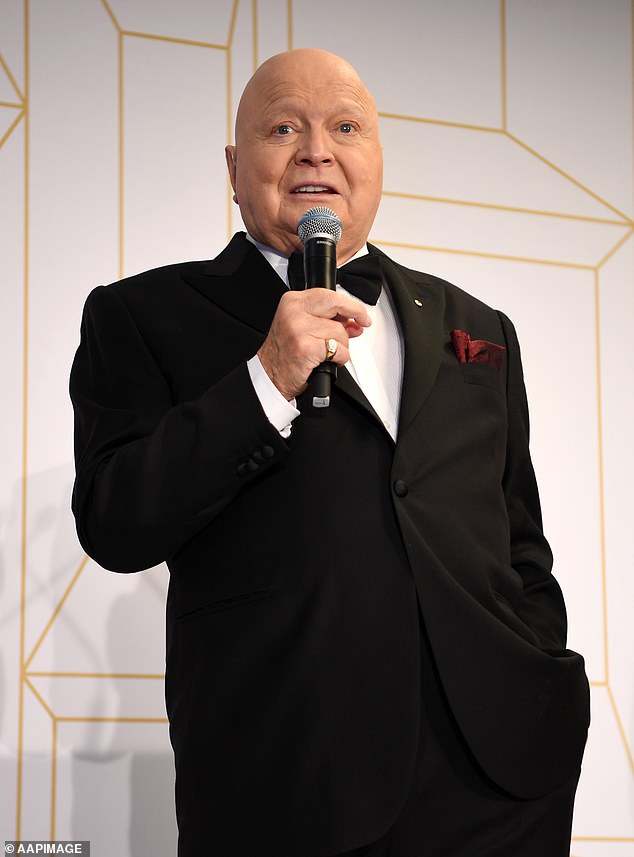 PREV Louis Smith confirms he is expecting a baby girl with partner Charlie Bruce
NEXT Alesha Dixon believes having BGT forced off the air could 'work in the favour' ...