Coleen Rooney cuts a low-key figure in sportswear while filling up her car in Cheshire... as High Court showdown with Rebekah Vardy looms ahead

She is set to undertake a 'forensic analysis' of WAG rival Rebekah Vardy's phone and email records ahead of their £1m High Court showdown.

So Coleen Rooney is naturally keen to enjoy some downtime before the proverbial fireworks begin as she was seen heading out in Cheshire on Wednesday.

The WAG, 34, was showcasing her toned arms as she emerged in gym gear while filling up her car and grabbing essentials at a petrol station. 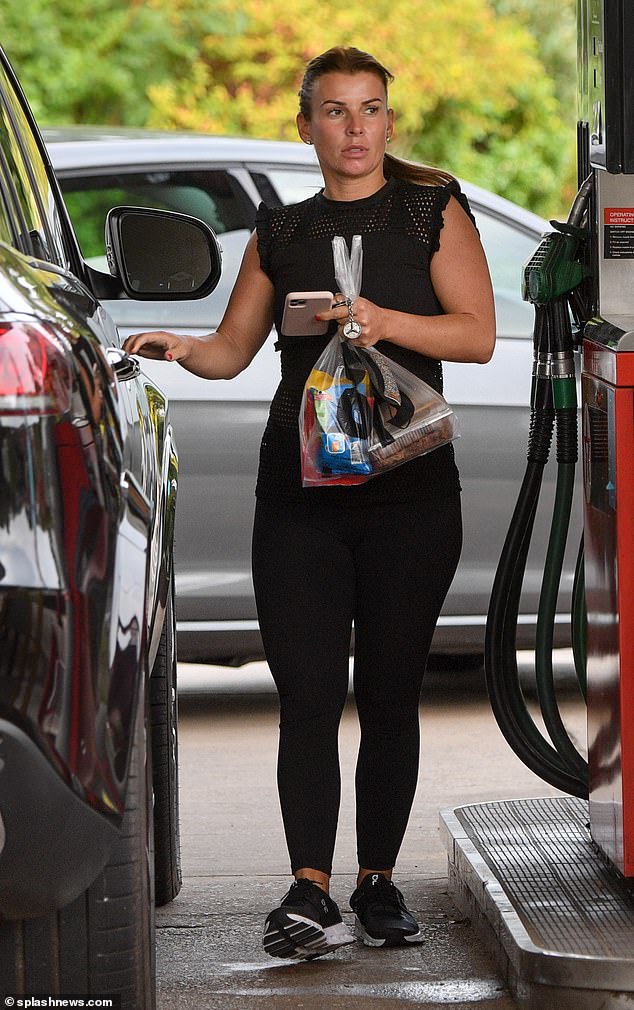 Kicking back: Coleen Rooney is naturally keen to enjoy some downtime before the proverbial fireworks begin in her row with Rebekah Vardy he was seen heading out in Cheshire on Wednesday

Coleen proved her off-duty look is as stunning as on, as she flaunted her fresh complexion and sun-kissed skin during the outing.

She toted a carrier bag having bought treats in the shop, while she was also donning tight leggings and sporty trainers. 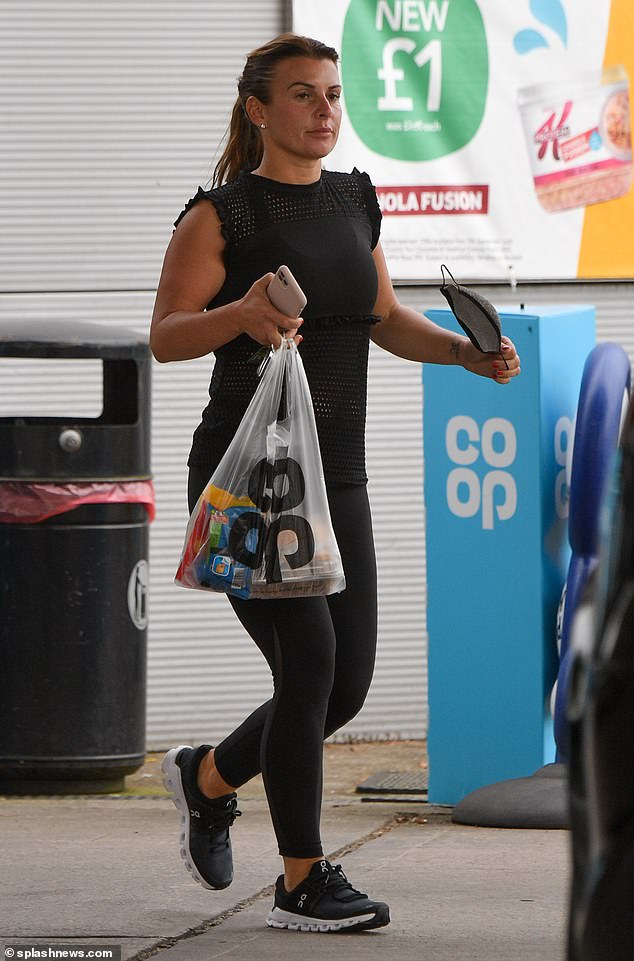 Off out: The WAG, 34, was showcasing her toned arms as she emerged in gym gear while filling up her

PREV Coleen Rooney shares heart-warming picture with son Kai, 10, during coastal ...
NEXT Alesha Dixon believes having BGT forced off the air could 'work in the favour' ...