Sharon Stone is one of Hollywood's most enduring and versatile sex symbols as she has managed to navigate her way from bombshell status in 1992's Basic Instinct to a bewitching role in the new Netflix series Ratched.

And the 62-year-old was happy to talk about her alluring public image with the October cover of Town & Country magazine.

In the wide-ranging interview, the former model talks about how she is still asked to take her clothes off, how she feels for what Marilyn Monroe went through and that time when a director sexually harassed her by insisting she sit on his lap. 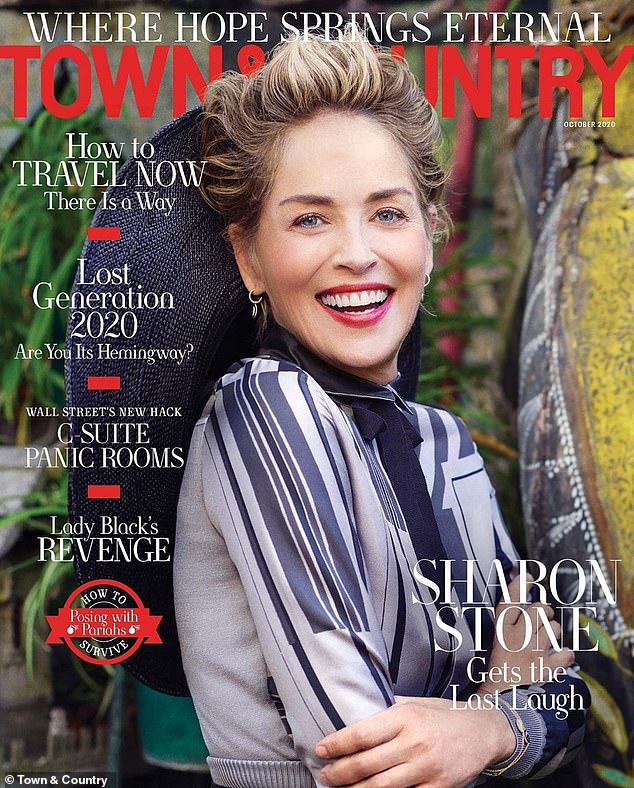 Still on top: Sharon Stone discussed being a sex symbol in Town & Country, from still being asked to show off her body at 62 to being sexually harassed at the height of her career

Stone did not offer too many details about her sexual harassment story with the unnamed director - who denied the story to the publication - but she did convey the tension well.

'He’d tell me that I should sit on his lap to get direction for the scene,' said Stone.

'And when I told him that I was not going to sit on his lap, he would send me back to the trailer. And that is just the way it was.'

The incident took place when she was 'at the height of her earning power,' the magazine explained. Stone reportedly made her most money for Basic Instinct 2 in 2006 with over $13M. 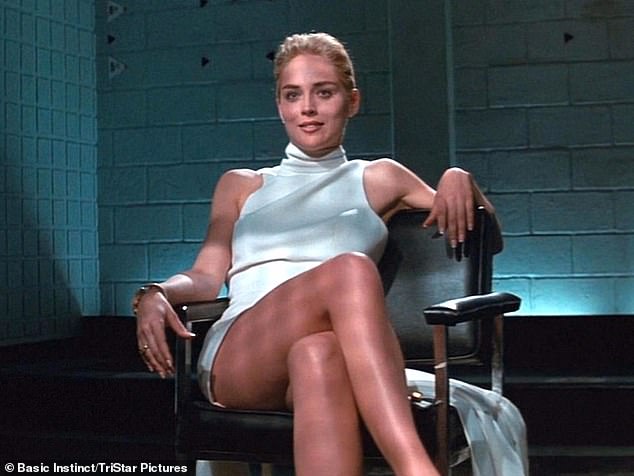 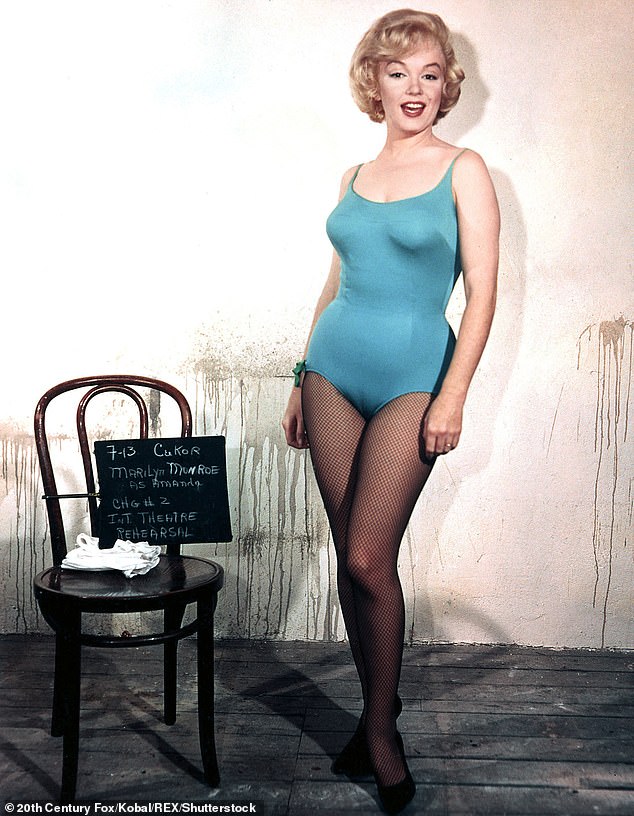 She feels for her: These days Stone looks at the frustrations Marilyn Monroe faced with her career; seen in 1960 for the film Let's Make Love

Her sex symbol image still lingers, which surprises the veteran.

As far as how she came to fame in the early Nineties, she says the public wanted a pinup. 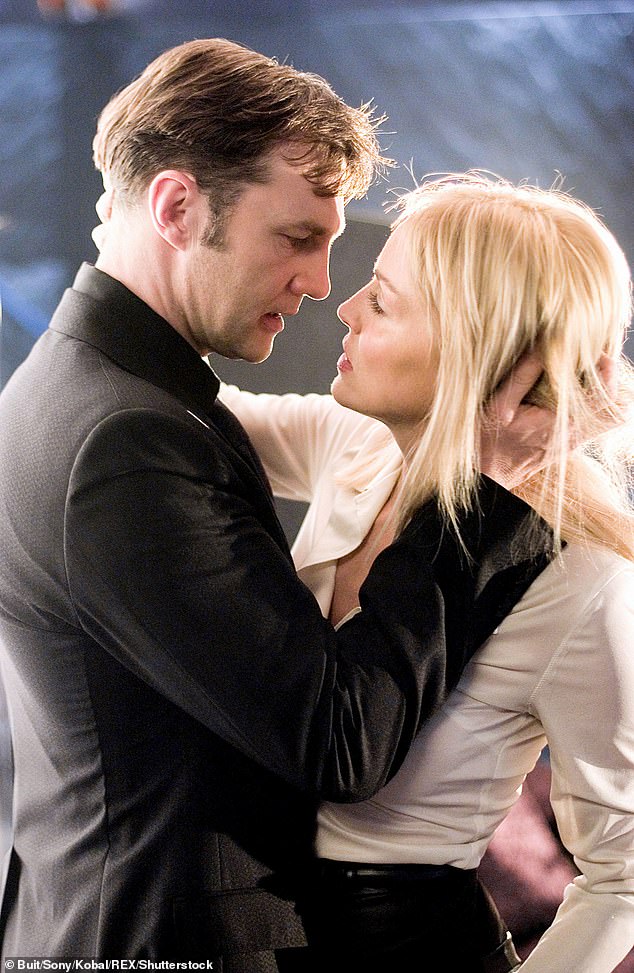 She had to deal with a lot of craziness: The star said she was sexually harassed on set by a director. It took place at the height of her success; seen here in Basic Instinct 2 in 2006 with David Morrissey

'I mean, I never thought I was that sexy... When I did Basic Instinct, I explored my dark side and made friends with my dark side. I got to not be afraid of my own self. I think people find that sexy.'

But having people expect her to be a sex symbol all the time is taxing.

'It was very difficult for Marilyn Monroe. She did movies that really mattered, like Bus Stop, The Misfits, but she still couldn’t get completely out of being that thing. It’s very hard to shake,' said the mother of three.

Still hot stuff: Her sex symbol image still lingers, which surprises the veteran. 'People still want to see my boobs. I’m 62! It’s like, "Really? Grow up!" But also, "Here’s some boobs!"' she said with a theatrical gesture

There was also a time when Sharon was hardly employed because of the old Hollywood rules that still apply.

'You don’t really get work between 40 and 60. It doesn’t matter if you’re at the height of your career, whether you just made Casino. That’s it: no work,' said the movie queen.

And now Stone is not letting being 62 get in her way of landing jobs.

PREV Married At First Sight's Tracey Jewel announces that she's pregnant with her ...
NEXT Alesha Dixon believes having BGT forced off the air could 'work in the favour' ...