It is just over five weeks until Strictly Come Dancing returns to our screens.

And professional dancer Nadiya Bychkova appears to be in excellent shape for the upcoming series.

The 31-year-old shared the sunny snap of her toned physique while posing in a black bikini on Instagram on Wednesday. 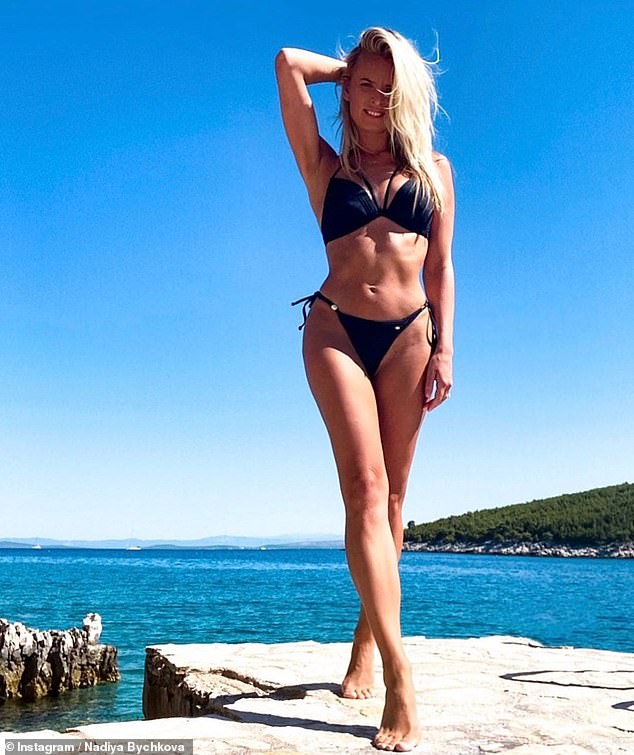 Wow! Nadiya Bychkova looked incredible as she flaunted her toned dancer physique in a sun-soaked snap shared to Instagram on Wednesday

She wrote alongside it: ‘If it requires a bikini, my answer is yes.’ The picture was likely taken in the summer, as the mother-of-one and the other professionals are currently filming group routines at the Strictly studio in London.

At the end of August the professionals spent a fortnight in isolation at a hotel in Buckinghamshire rehearsing their dances due to coronavirus. They also had to practice remotely at home prior to moving into the hotel. 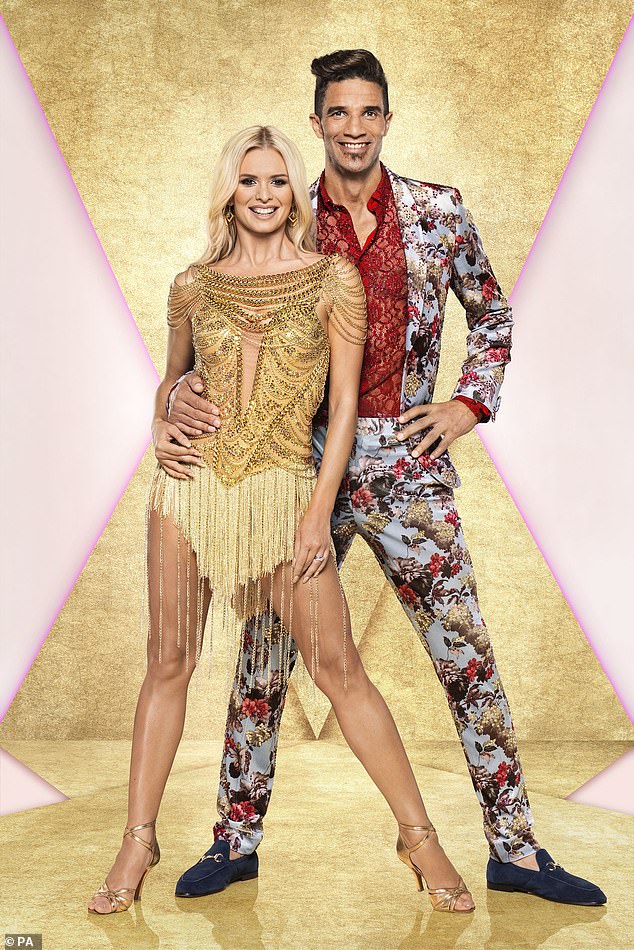 Strictly, which usually runs from September, will begin a pared-down nine-week run in late October.

However this year fans won't be treated to the glamour of the Blackpool special because of the coronavirus pandemic.

A BBC spokesperson told MailOnline that the series will not 'physically' travel to the famous Tower Ballroom this November, but promised to celebrate the 'iconic' venue from their studio in Elstree, north London. 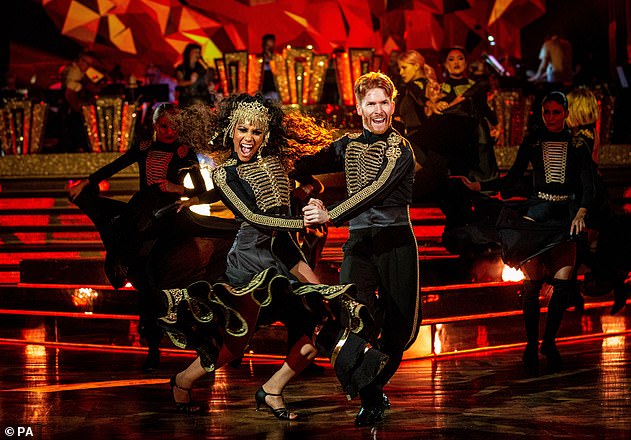 Sad news: Strictly Come Dancing have cancelled its annual Blackpool special due to the COVID-19 pandemic (Alex Scott and Neil Jones from 2019 pictured)

Strictly has introduced numerous measures and changes to ensure the safety of contestants and crew during the COVID-19 crisis, and has delayed its launch until late October.

In a statement the BBC spokesperson said; 'Blackpool is a milestone moment in every series of Strictly that our audience, our celebs and professional dancers look forward to.

'Whilst we'll be unable to physically go to Blackpool this series, we'll still be celebrating this iconic venue and bringing it to life from our studio in Elstree.' 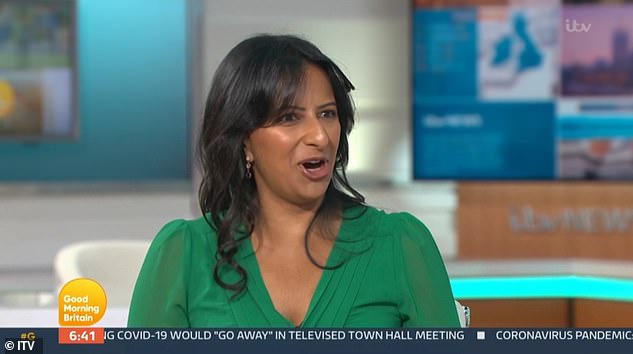 'We haven't even met out partners': GMB's Ranvir Singh shocked Susanna Reid on GMB on Wednesday when she revealed the Strictly contestants haven't begun training yet

Strictly usually travels to Blackpool for one weekend towards the middle of the series in November, with the remaining celebrity couples getting the chance to perform in the legendary Tower Ballroom.

It was also recently revealed that the stars are yet to meet their dance partners or start training.

Good Morning Britain host Ranvir Singh, 43, revealed the news on the programme on Wednesday, shocking Susanna Reid who appeared on the show in 2013.

The show begins on October 24 with a one-off launch show on 12.

She said: 'It's all happening a bit later. We can't - we've not met our partner yet. I am eating fewer Pringles if that counts towards training, but that's as far as it got.'

PREV Sharon Stone, 62, talks being sexually harassed: 'The director wanted me to sit ...
NEXT Alesha Dixon believes having BGT forced off the air could 'work in the favour' ...