She's been doing the rounds during a scaled back New York fashion Week.

But socialite Nicky Hilton put fashion to one side to comment on her older sister Paris' new YouTube documentary in an interview with E! News Wednesday.

'It was very, very emotional,' Nicky, 36, said of watching This Is Paris for the first time. 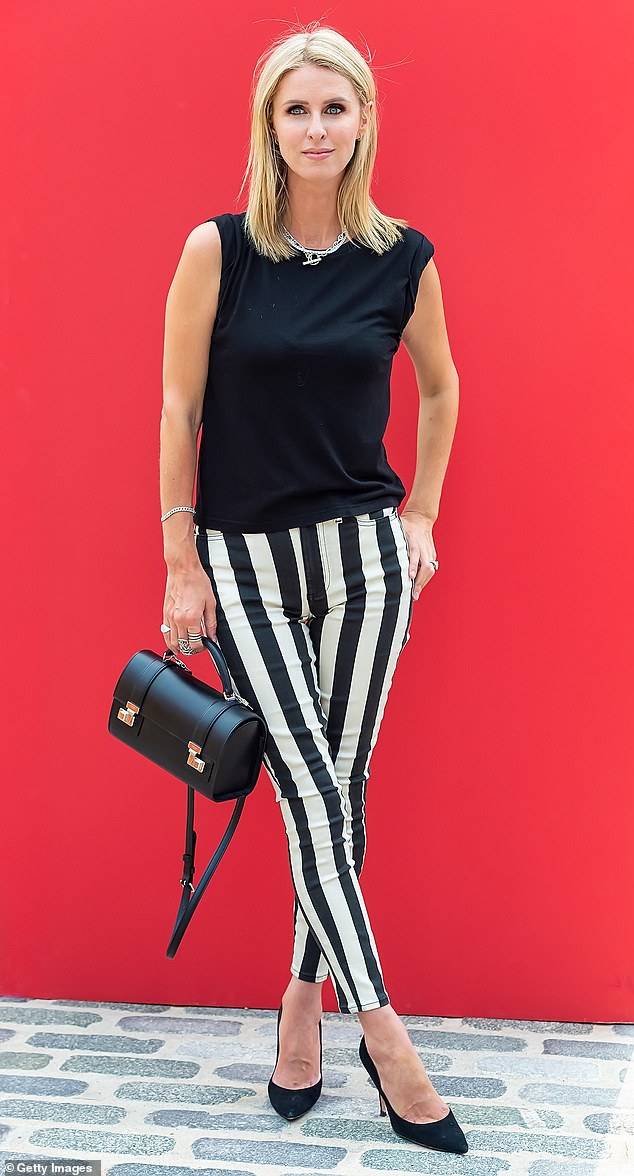 Shared her feelings: Nicky Hilton, pictured at a NYFW event Wednesday, told E! News it had been 'very, very emotional' to watch older sister Paris' YouTube documentary This Is Paris

Nicky said she watched the documentary with sister Paris, 39, who for the first time talks in the film about abuse she suffered while at boarding school in Utah.

'We watched it together. We laughed. We cried. I'm just so proud of her, because going through so much trauma and reliving it with the whole world watching is very brave,' she told E!

Nicky, who is married to banker James Rothschild with whom she shares two daughters, revealed that Paris hadn't wanted to screen it for their mom Kathy Hilton.

'She said, 'I don't want mom to see it.' I was like, 'Well she's going to see it in a few weeks when it's on YouTube for the whole world to see,'' Nicky shared. 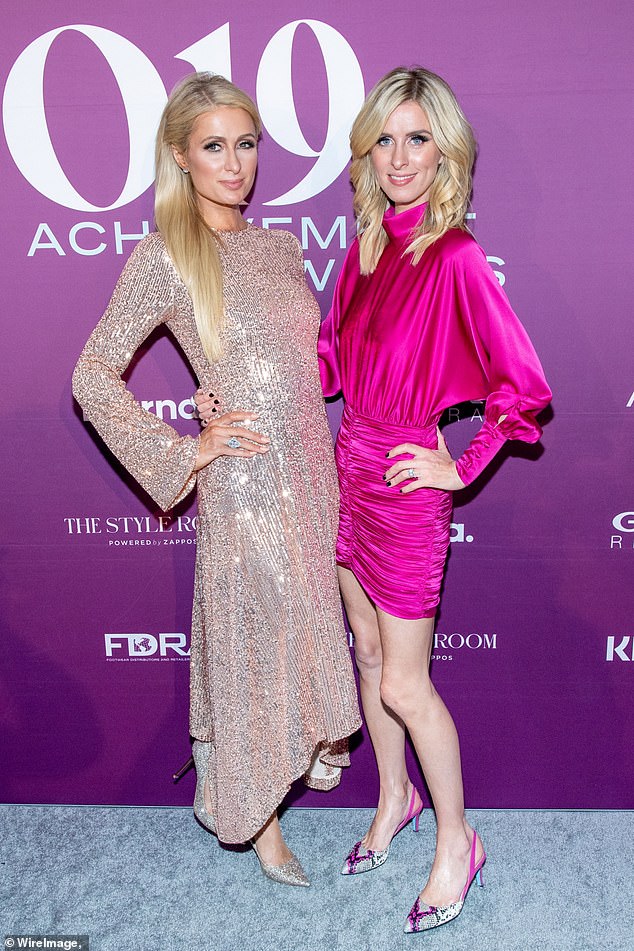 'We laughed. We cried': Nicky said she watched the documentary with Paris, 39, who for the first time talks in the film about abuse she suffered while at

PREV ACM Awards 2020 winners: Dan + Shay take home the award for Duo of the Year
NEXT Alesha Dixon believes having BGT forced off the air could 'work in the favour' ...