The Real Housewives Of New York City was first rumored to be diversifying its all-white cast after the news of Dorinda Medley's shocking exit in August.

Less than a month after the network's decision to give the 55-year-old fan favorite  the ax, the reality TV show appears to be fulfilling its quest for a more inclusive cast.

The newest member of the series is reportedly motivational speaker Bershan Shaw, according to TMZ. 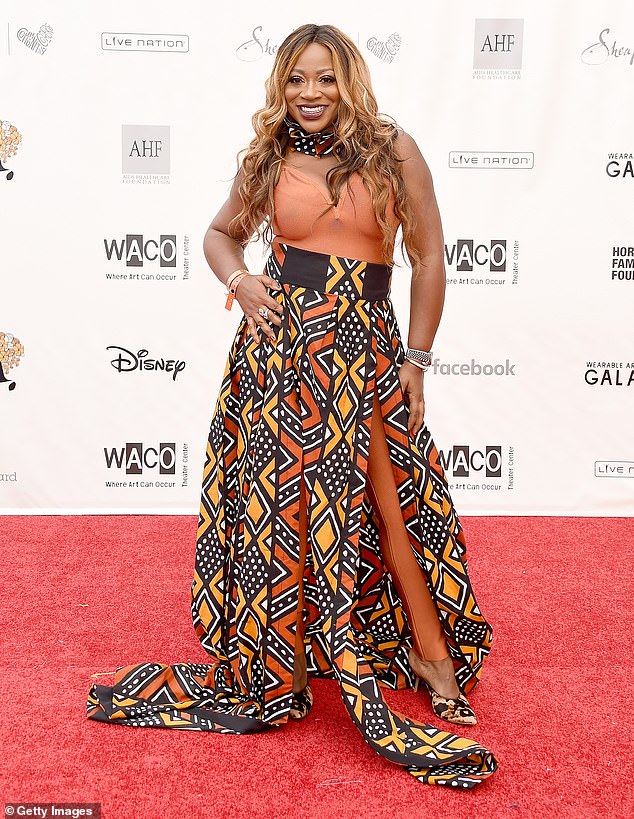 New face for a vet show: The newest member of the Real Housewives Of New York City is reportedly motivational speaker, Bershan Shaw, who will be the series' first black cast member; seen in 2019

While it is unclear whether the star will serve as a 'full-time housewife or just a friend of the show to start,' the outlet claimed she has begun filming.

On her website, Shaw writes that she is a 'regular on ABC 7's Good Morning Washington DC' and 'is on a mission to shift mindsets and inspire actions with her powerful story.' 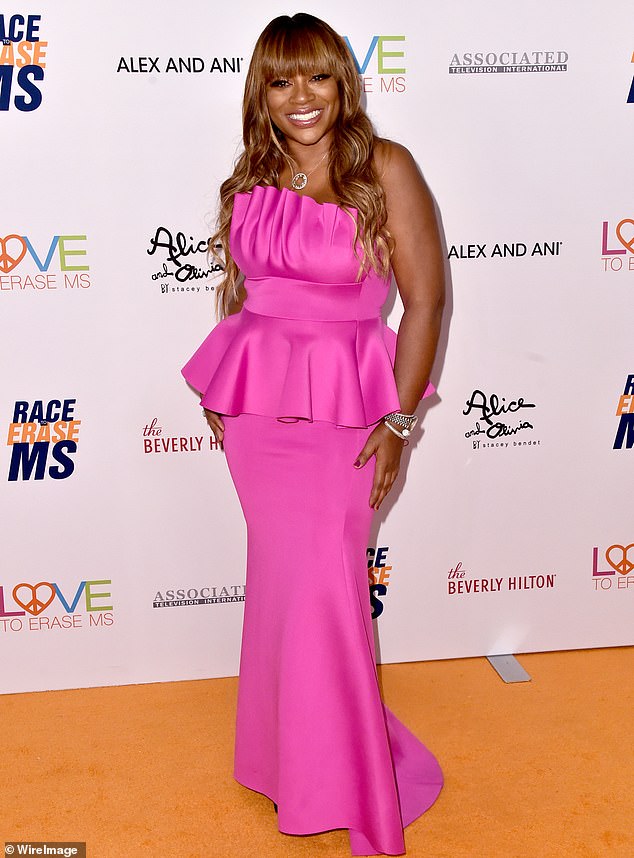 Filming: While it is unclear whether the star is a 'full-time housewife or just a friend of the show to start,' TMZ revealed the podcast host has begun filming (pictured in May 2019 at Race To Erase MS in Beverly Hills)

After a battle with stage 4 breast cancer and being told she had only three months to live, the podcast host learned how to stare adversity in the face and leveraged that experience to create her signature 'Warrior Method.'

The Love In The City actress continued that two years after that initial diagnosis, just weeks before her wedding, she learned her cancer had returned. 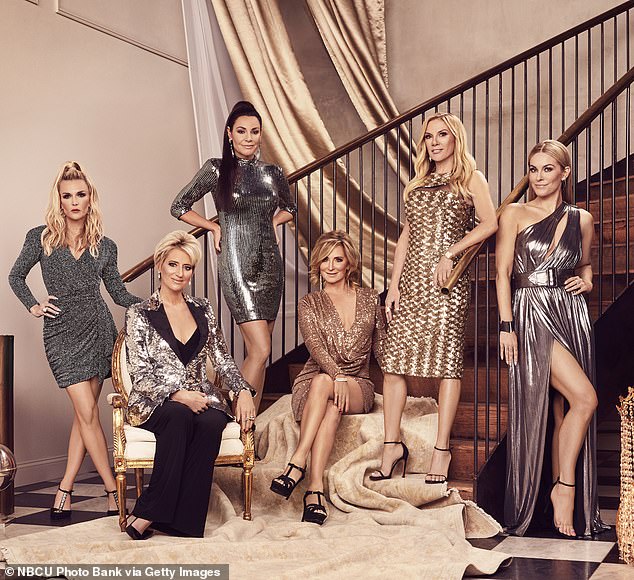 Lack of representation: While less than half of New York City is white, 100 percent of the RHONY cast has been, apart from Jules Wainstein's stint