'I wasn't very respectful': Ben Foden admits it was 'wrong' to marry wife Jackie on the morning his divorce from ex-wife Una Healy was granted

Ben Foden has admitted it was 'wrong' to marry his wife Jackie Belanoff Smith on the day his divorce from ex-wife Una Healy was granted.

The rugby ace, 35, married Una in June 2012 after four years of dating, but their marriage ended in 2018 after he allegedly cheated on her with PR girl Becky Milne, who denied the claims.

Just one year later, Ben created shockwaves when he married his second wife Jackie on board a luxury yacht in Nantucket, Massachusetts, just two weeks after they started dating. 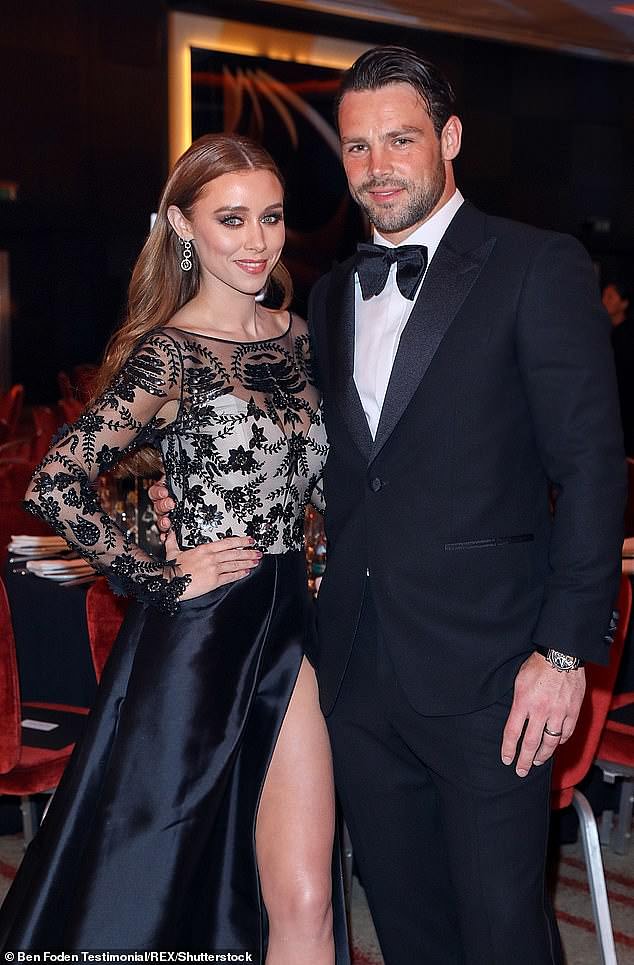 Wasn't to be: Ben Foden, pictured with ex-wife Una Healey, has admitted in an Instagram Live video that his actions towards Una were 'wrong'

The US socialite announced her pregnancy soon after, and the couple welcomed their daughter Farrah Abra Foden in May this year, born three weeks early following health complications.

Speaking in a candid interview with TV presenter Sharon Carpenter on Instagram Live last week, Ben admitted he did not act in a particularly kind way towards Una.

'I hold my hands up and say, it was wrong,' he said. 'My final decree didn't even come through until the morning of us getting

Quibi confirms it's shutting down