'Bec was my other half': The Bachelor's Bella Varelis appears to let slip she's not with Locky Gilbert during interview... and spoils the end of the show

The Bachelor's Bella Varelis is tipped to one of Locky Gilbert's final two contestants.

But on Monday, the 25-year-old marketing consultant pretty much let slip that she is no longer with the adventure guide, 31.

Bella described fellow contestant Bec Cvilikas as her 'other half' on the show rather than Locky, hinting that their relationship is over. 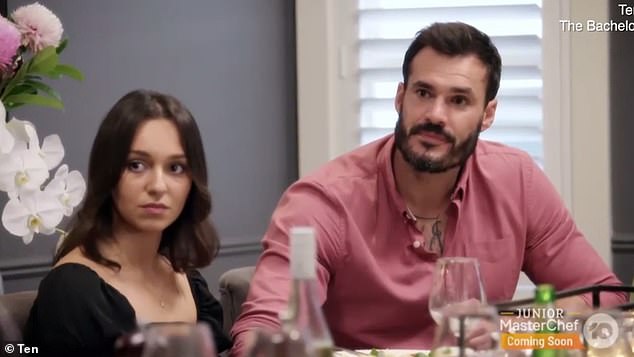 'Bec was my other half!' Did The Bachelor's Bella Varelis (left) just let slip she's not with Locky Gilbert (right)?

'Bec was my other half. Once we met, it was like, yep, we're going to be friends,' Bella told New Idea.

While Bella was only talking about her friendship with Bec, the use of the term 'other half' is telling since it is normally reserved for romantic partners.

Meanwhile, Bec said: 'The second we met, I knew we were going to be friends.' 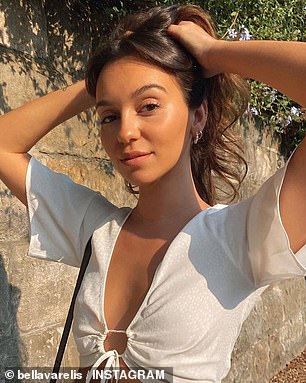 US Election: Hoaxers must send NEW robocall in Ohio and Michigan