A strip club scandal drove a wedge into their marriage.

Now Ashley Darby has asked her husband Michael Darby for a post-nuptial agreement.

A new preview for the upcoming episode of RHOP captures the tense moment Ashley makes the proposal. 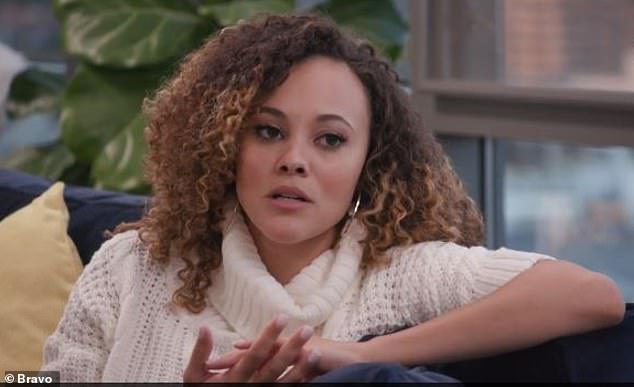 Taking matters into her own hands: Ashley Darby asked her husband Michael Darby for a post-nuptial agreement in a RHOP teaser

Sitting across Michael while wearing her dazzling engagement ring, Ashley explains the agreement would be a protective measure for herself and their one-year-old son Dean in the event the transgression occurs again.

'My idea that I did have and that I wanted to see how you felt about was doing a post-nuptial agreement. Something that would be protecting Dean and me in the event that this happens again,' she explains.

Michael remains silent after her proposal, processing the heavy news.

'Hmm,' he manages before another brief pause. 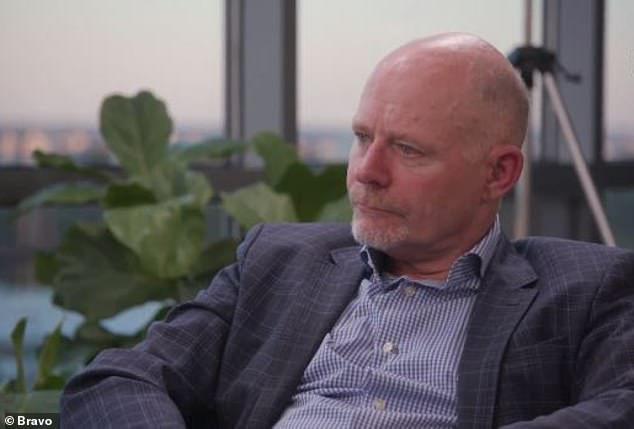 Letting it sink in: Michael remains silent after her proposal, processing the heavy news 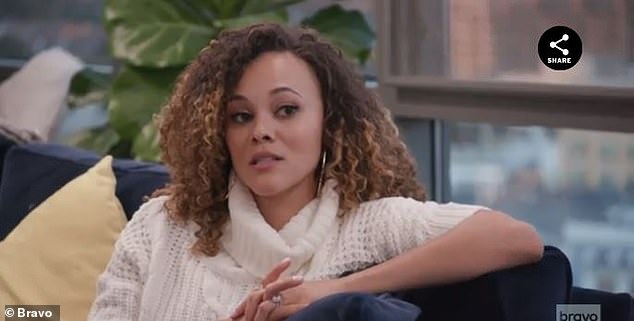 Efficiency: In a confessional, Ashley said she wanted a post-nup because the legal document would 'speed up the process in the event of a divorce'

In a confessional, Ashley goes into further detail about her intention behind the post-nupt.

'Michael and I had a pre-nuptial agreement that expired after five years of marriage,' Ashley explains. 'Now, in the event of a divorce, I will receive fifty percent of our assets. And now, I think it would be good for us to have a post-nuptial agreement because post-nup would outline things that are guaranteed to get, no arguing, no disputing, and essentially would speed up the process in the event of a divorce.'

Back with her husband, Ashley expresses her appreciation for his willingness to be open to the idea.

'So glad you're open to it': Back with her husband, Ashley expresses her appreciation for his