Selma Blair stepped out on an errand run in her adopted hometown of Los Angeles on Friday.

The 48-year-old actress was spotted while taking a stroll, seemingly back to her parked car, after taking care of some personal business with the assistance of a walking cane.

The outing come just two days after she took to Instagram and shared a video and photos of herself cooling off in a pool in a wet t-shirt and bikini in the wake of yet another heat wave in Southern California. 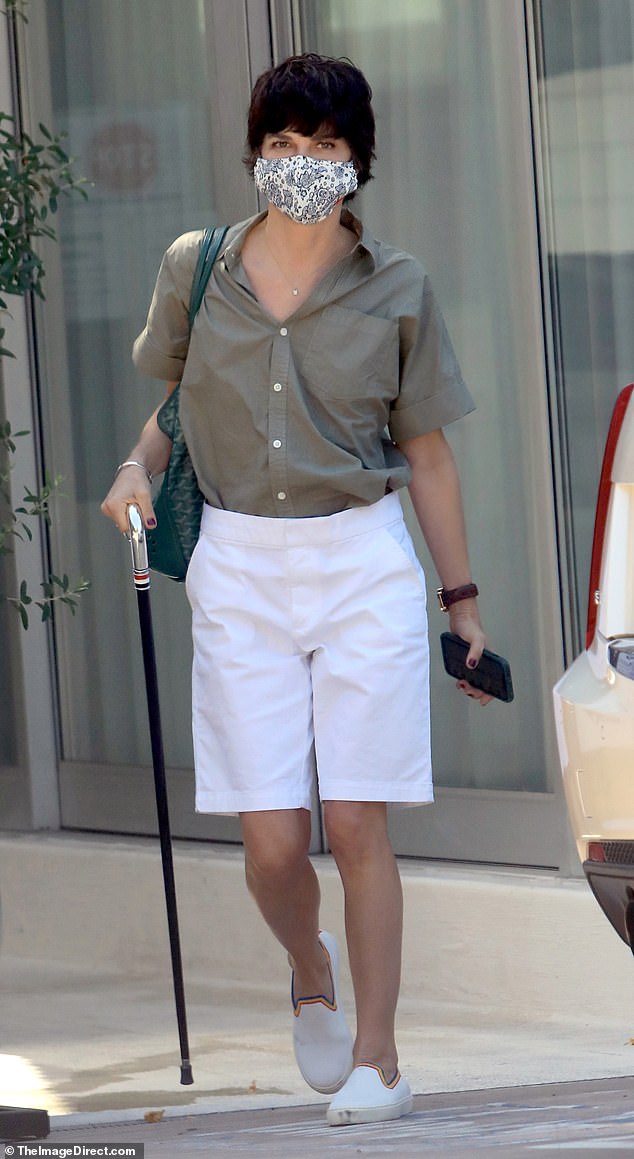 Selma Blair, 48, stepped out to take care of errands in Los Angeles on Friday

While out and about on Friday, the Cruel Intentions star opted for casual-cool in the fashion department in white shorts, a grey button-down shirt and matching white slip-on sneakers.

The Michigan native her dark tresses styled in a grown-out pixie-cut, which is a major contrast considering she had lost her hair during a round of experimental chemotherapy following her multiple sclerosis diagnosis nearly two years ago.

Her ongoing health concerns made it imperative she wear a floral-patterned protective mask over her mouth and nose amid the still raging COVID-19 pandemic. 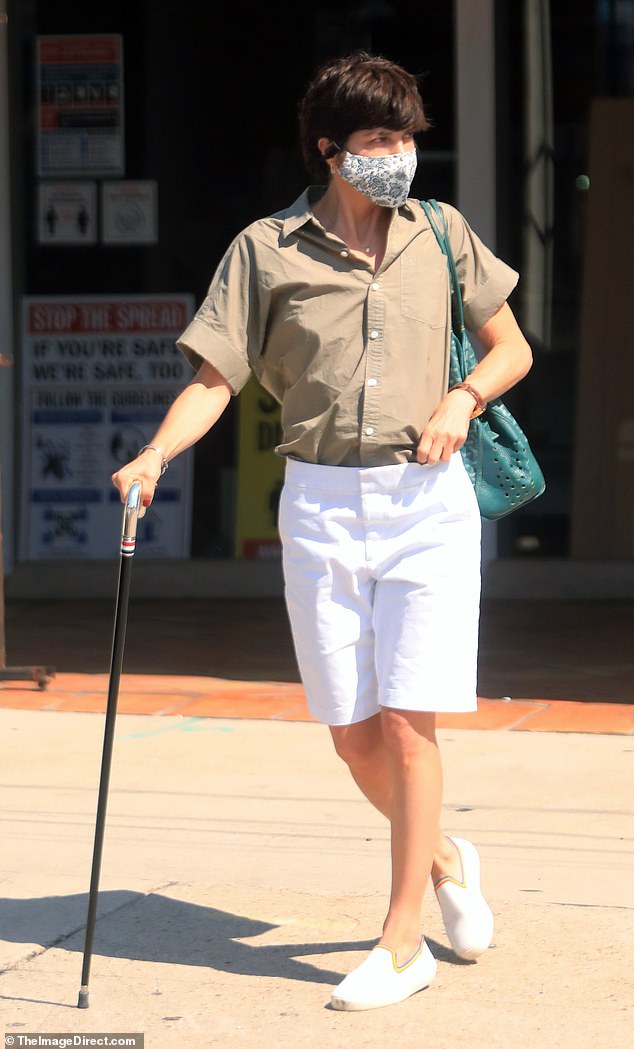 The Cruel Intentions star opted for casual-cool in the fashion department dressed in white shorts, a

PREV Cricket WAG Dani Willis shows off her trim pins as she attends the Everest ...
NEXT Steve McQueen says he battled 'institutional racism' at school