The 26-year-old told The Wash on Saturday, an old school friend was willing to pay him in exchange for the sexual favour. 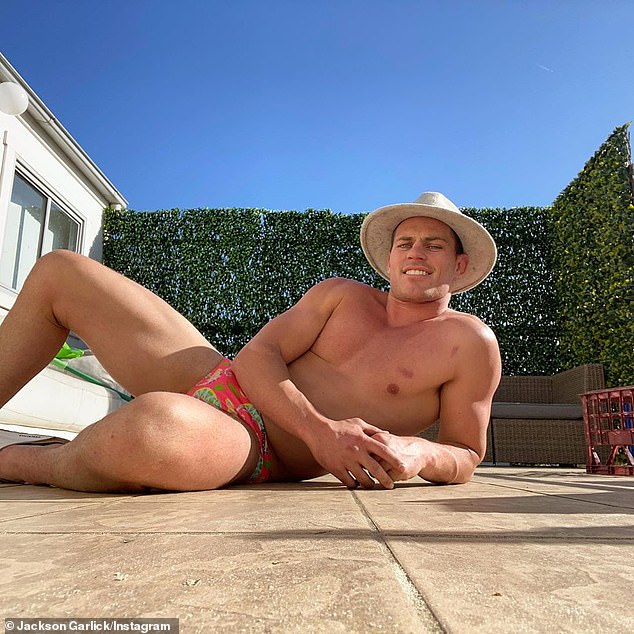 Revealed: Bachelor In Paradise's Jackson Garlick (pictured) revealed he was offered $500 for a sexual favour

'Then he kept hassling me. To throw him off, I lied and said, "Ah mate, I get heaps of requests like that these days, I don't do that kind of stuff unless it's paid",' he added.

He revealed his friend contacted him three months