Pete Wicks has revealed he's had a secret two-year relationship with his co-star and pal Chloe Sims.

The TOWIE cast member, 31, said that although they haven't been dating officially there have been 'blurred lines' since 2018.

The revelation comes after the reality TV stars stopped speaking for several months following a falling out and discussed their shock romance on Wednesday's show. 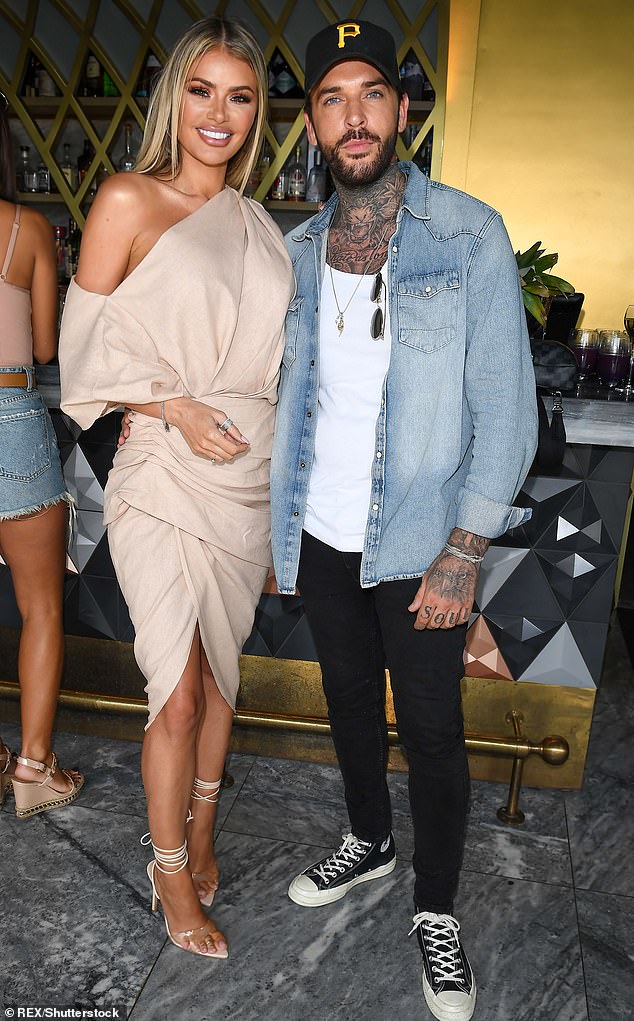 Revelations: Pete Wicks has revealed he's had a secret two-year relationship with his co-star and pal Chloe Sims (pictured together in August 2019)

Pete told The Sun: 'Yes our relationship has been more than just a friendship. It has been romantic. There have definitely been blurred lines over the last two-years.

'We haven't been officially seeing each other but there's definitely been times it's been more than just a friendship.'

Pete added that there's 'a lot of love between' him and Chloe, 37, despite them not speaking for months after their fall out in January.

However Pete said he doesn't think they'd be able to maintain a relationship as things have already become too messy. 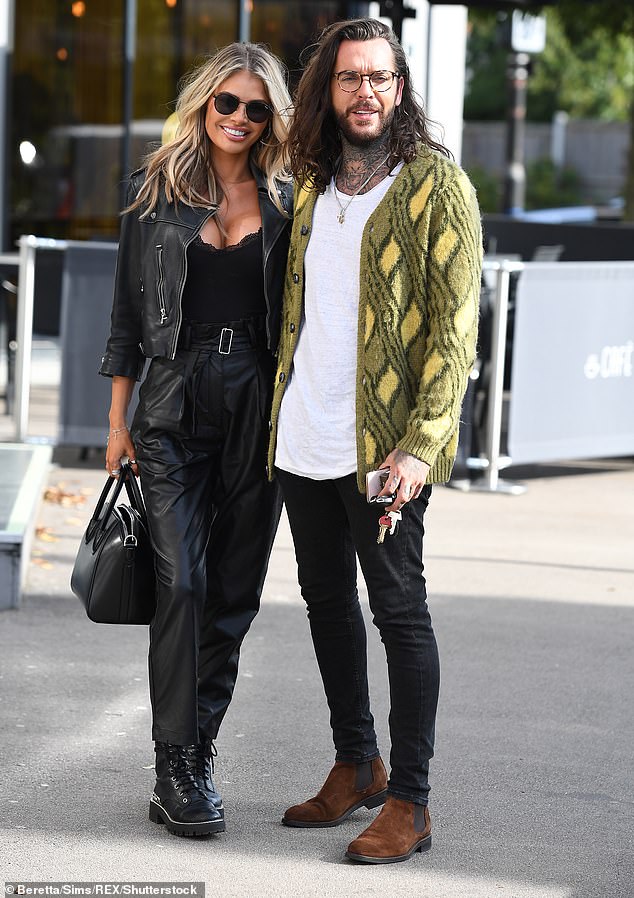 Blurred lines: The TOWIE star added that he hasn't been dating Chloe officially (pictured in October 2019)

Although hoping to salvage their friendship, Pete admitted it will take a lot of work and might already be too late.

He said: 'I do love her and she is one of the most important people to me and hopefully I am to her but we have subsequently made a mess of our friendship.'

On Sunday's episode Chloe and Pete are heading to couple's therapy in a bid to save their relationship after months of not speaking during coronavirus lockdown. 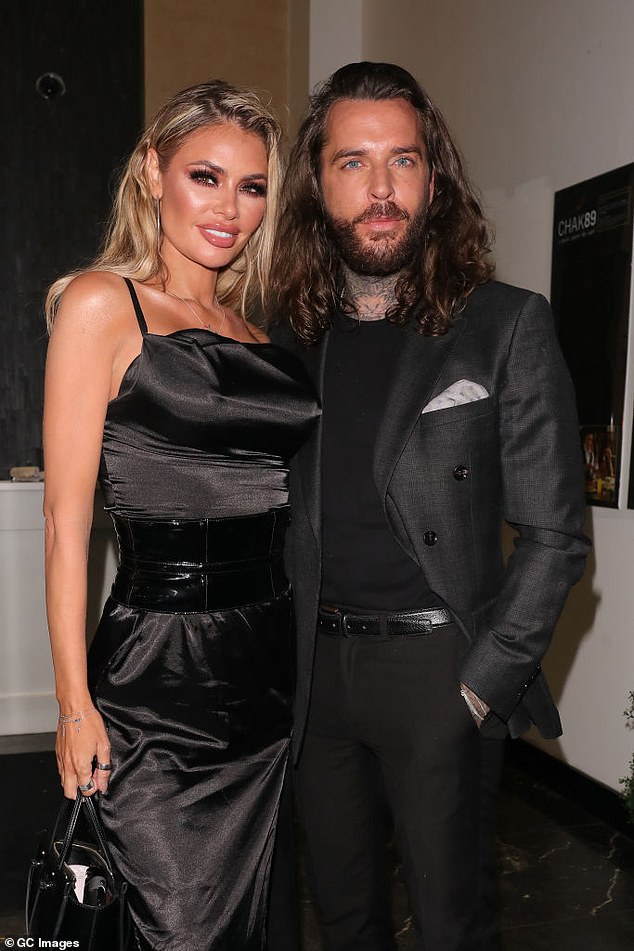 Too late? Pete said that he thinks it may even be too late to save their friendship after things got 'messy' (pictured in October 2019) 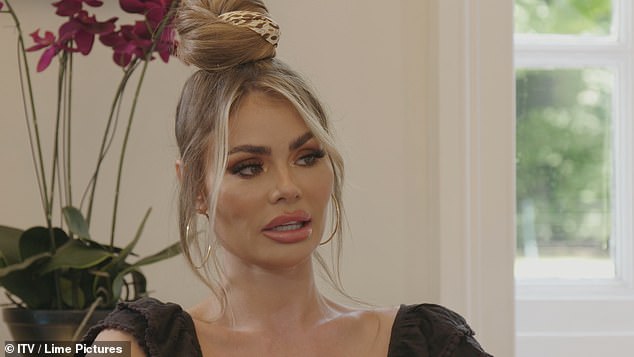