Charlotte Crosby may have won Ryan Gallagher's heart on the Australian version of I'm a Celebrity... Get Me Out of Here!

But it appears has failed to win over audiences Down Under, as two of her MTV reality shows have been dumped from Channel 10's new youth-focused multichannel 10 Shake.

As reported by TV Blackbox, The Charlotte Show was pulled from 10 Shake's schedule after just one episode. 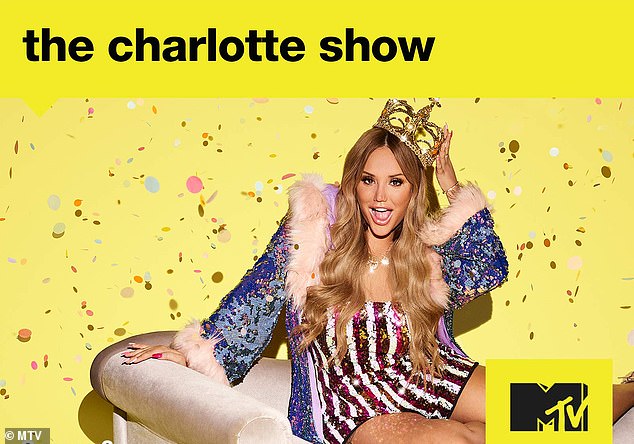 A similar fate befell Ex on the Beach, which Charlotte has also appeared in.

Both shows will be replaced by episodes of Ridiculousness.

The scheduling shake-up comes after the multichannel recorded an underwhelming 0.5 per cent audience share in its first week.