And, Maura Higgins, 29, oozed sex appeal in a red PVC bunny costume and knee high boots  for Ann Summers' new Halloween campaign, but in a twist was joined by Chris Taylor, 30, for the photoshoot.

Never one to not get involved, Love Island funnyman Chris also took part, and exuded confidence in an iconic black tuxedo bunny outfit as he posed for snaps. 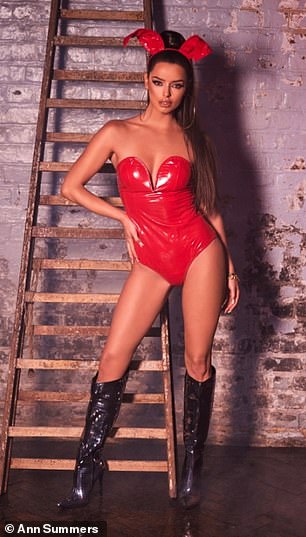 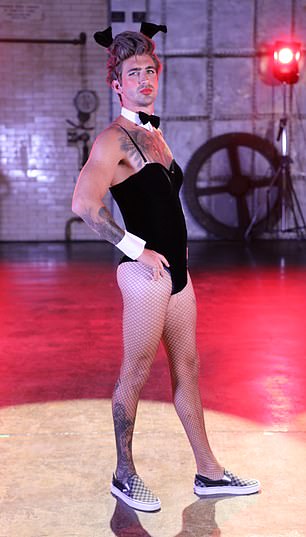 Chris flaunted his very best assets in the classic black bunny ensemble, putting on a leggy display in fishnet tights which he teamed with a pair of checked slip-on plimsolls.

The reality star went all out for the shoot, with his face adorned with make-up, including a pillar-box red lip.

While Maura has fronted many campaigns for Ann Summers since she was catapulted into the limelight following her Love Island stint, this marks Chris' first campaign with the brand. 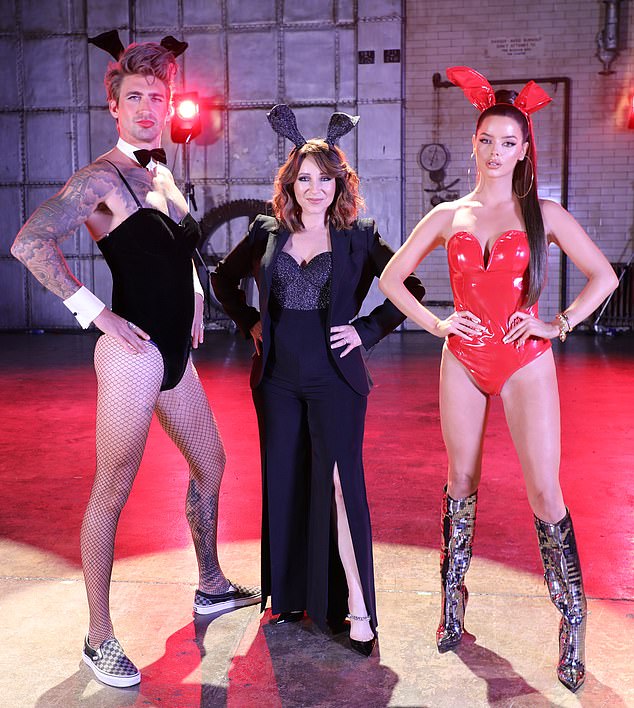 From Chris's creative social media videos, Ann Summers decided he would be the perfect recruit alongside this year's Halloween squad.

Chris said: 'What an honour it is to be taking part in this years' Ann Summers Halloween campaign, a sentence I never thought I'd say!

'Working alongside one of my best friends,

PREV Kylie Jenner reveals she wears sunscreen every day as she admits to skin 'flare ...
NEXT Steve McQueen says he battled 'institutional racism' at school