And on Thursday, just weeks after filming for the movie resumed, the hunky star was spotted arriving to the set in Queensland's Gold Coast.

The 31-year-old, who will play Elvis' close friend Jerry Schilling, looked stylish as he made his way to work. 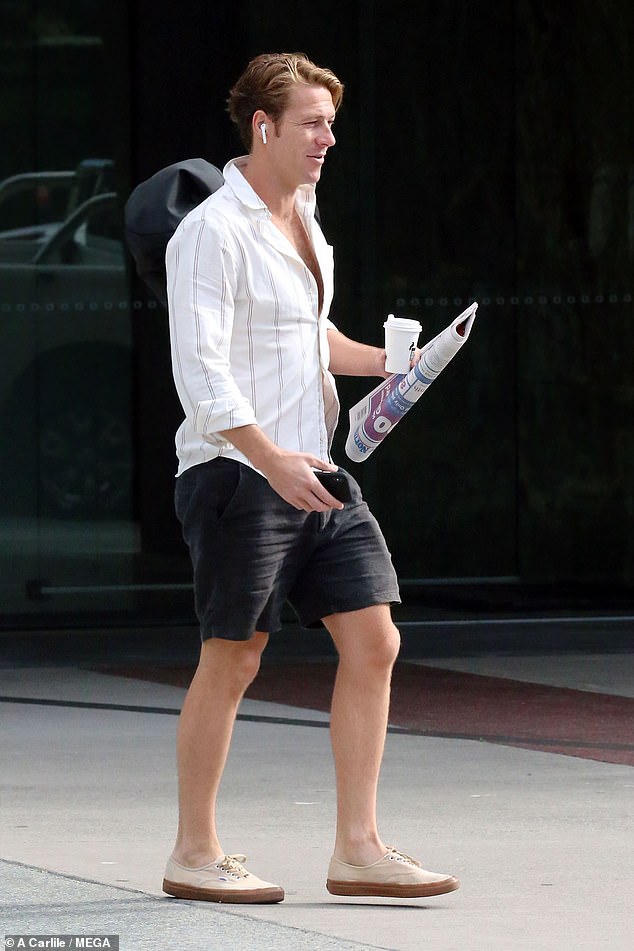 All smiles! On Thursday, hunky Australian actor Luke Bracey (pictured) was spotted arriving to the set of the new film on the Gold Coast, Queensland, after filming for the biographical drama resumed last month

The impossibly handsome actor looked cool and casual in a white striped shirt, which he unbuttoned to flash just a hint of his chiseled chest.

The former Home and Away actor teamed his look with a pair of black shorts and beige Vans trainers.

With his airpods in and a coffee in hand, Luke raised a cheeky smile as he walked through the car park while looking at his phone, no doubt excited to work on the new film alongside an already formidable cast.

Austin Butler, who is the ex-boyfriend of Vanessa Hudgens and the star of movies such as Once Upon A Time In Hollywood, is all set to play Presley himself. 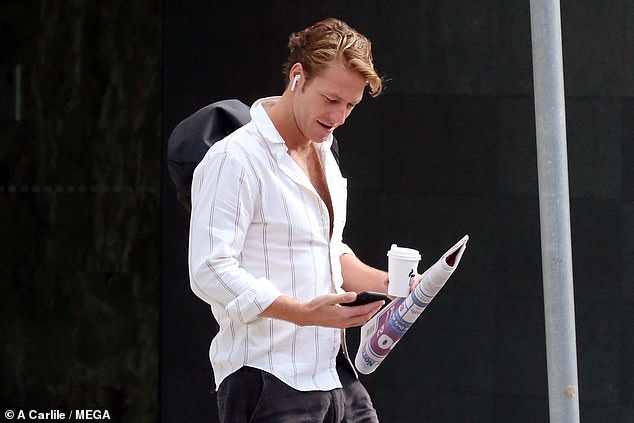 PREV BAZ BAMIGBOYE: There's a musicals feast in store for Britain's Got Talent
NEXT Steve McQueen says he battled 'institutional racism' at school

How many members have there been in The Beach Boys?