Arabella Del Busso made headlines in May when her bitter split from NRL star Josh Reynolds played out on Channel Nine's 60 Minutes.

But the notorious former WAG, 30, now says she regrets ever doing the interview responsible for making her famous.

'People have misjudged me because of what they've been presented with,' she told Woman's Day on Monday. 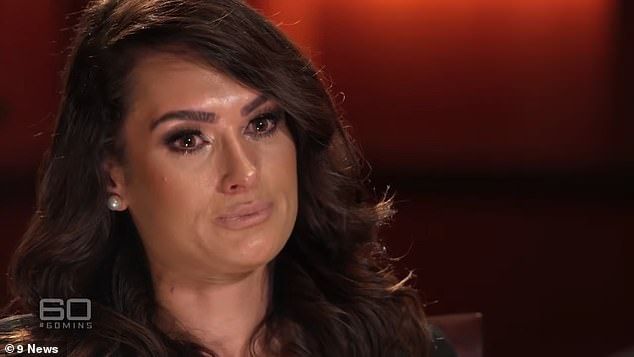 'I was under attack': Arabella Del Busso, 30, has admitted she regrets agreeing to a tell-all 60 Minutes interview with her ex-boyfriend Josh Reynolds

'I actually regret agreeing to go on the show. I was led to believe I would be treated fairly. Instead, I was put into question and I was under attack,' the model added.

Arabella, whose real name is Donna Preusker, hopes that her upcoming appearance on Seven's SAS Australia will help rebuild her public image.

In her 60 Minutes interview, for which she reportedly earned a five-figure sum, Arabella tearfully denied faking pregnancies and miscarriages during her tumultuous relationship with the Wests Tigers five-eighth. 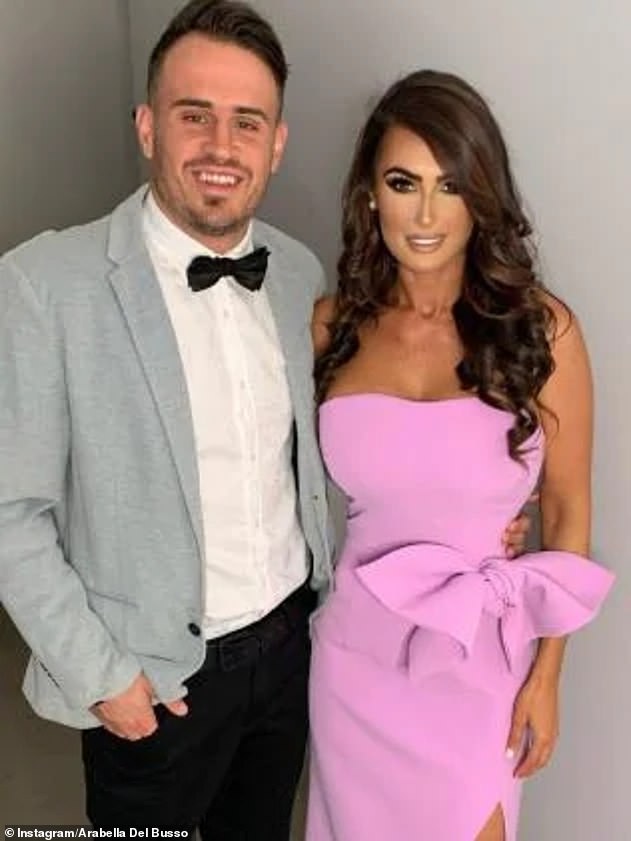 Scandal: Arabella tearfully denied faking pregnancies and miscarriages during her tumultuous relationship with NRL star Josh Reynolds (left) on Nine's 60 Minutes on May 31 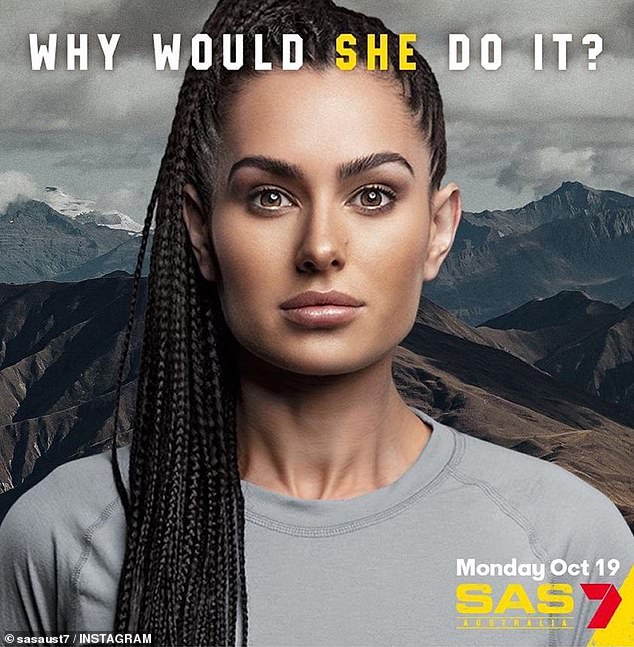 However, she did admit to passing

PREV Sofia Richie displays her tanned and toned legs as she grabs lunch with friends ...
NEXT Steve McQueen says he battled 'institutional racism' at school