She is one of the busiest influencers from a reality TV franchise, spruiking brands left, right and centre on Instagram.

On Wednesday, Jules shared three sponsored posts in an effort to help out new mothers with the task of juggling their busy schedules. 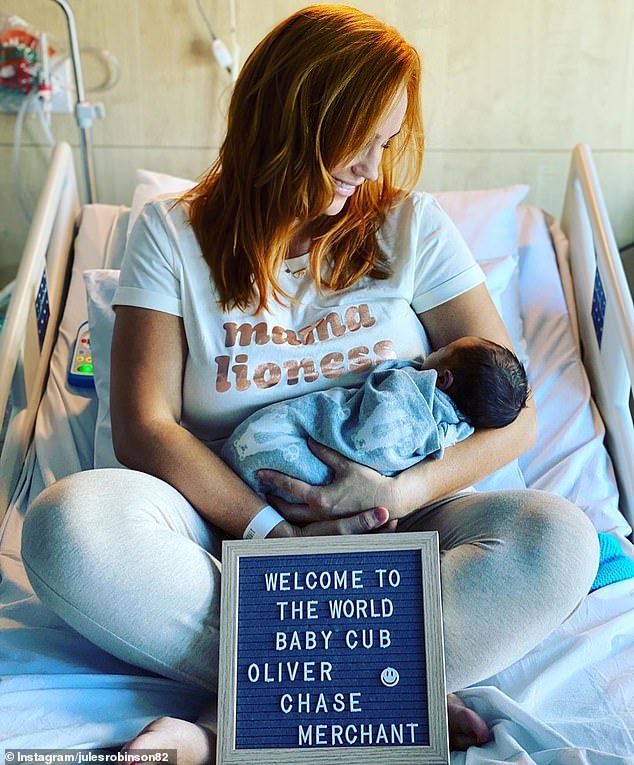 Back to work as an influencer! Married At First Sight star Jules Robinson endorsed THREE new brands in 24 hours this week after welcoming son Oliver with husband Cameron Merchant

She shared a video of an army of people getting to work on her own house.

'I've only just had a shower today and brushed my hair. But that is the sound of a vacuum cleaner in the background that is making me very happy,' she said in the clip. 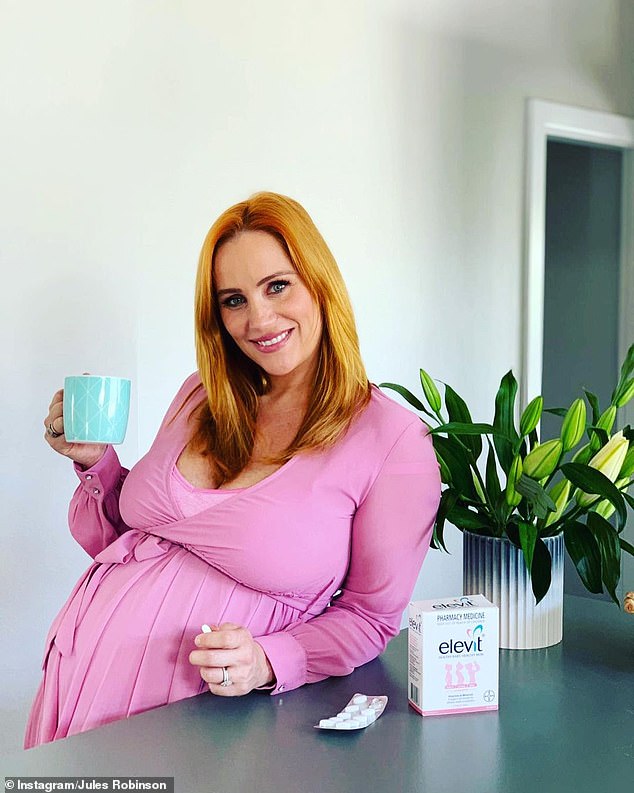 Paid partnership: Jules promoted Elevitaus - a pre-conception and pregnancy multivitamin, informing her fans she took them before and during her own pregnancy

'I've got them here helping me out...So excited, just a great help not having to clean.'

She then offered her followers a code for $15 off their first booking.

Jules had received her own box containing children's books and Beauty products.

She panned her iPhone over the goodies

PREV Sia covers up in magenta bow dress to perform new single Courage to Change at ...
NEXT Steve McQueen says he battled 'institutional racism' at school