'What a silver lining to 2020': Former Neighbours star Jesse Spencer marries his long-time girlfriend in a secret Florida wedding ceremony

The Australian actor, 41, who stars in Chicago Fire, revealed the happy news to The Daily Telegraph on Wednesday, and called the couple's special day their 'silver lining to 2020.'

The intimate ceremony took place on June 27 to commemorate Kali's grandparents wedding anniversary in her hometown of Neptune Beach, Florida. 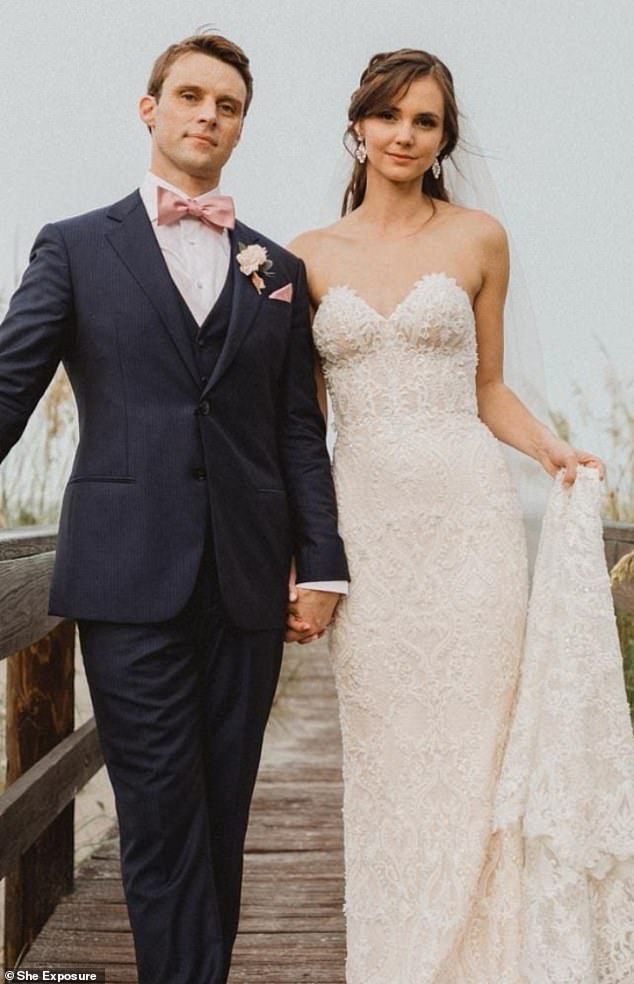 'What a silver lining to 2020': Former Neighbours star Jesse Spencer has married his long-time girlfriend Kali Woodruff in a secret Florida wedding ceremony

'Despite a spike in COVID, a venue change, a Saharan dust plume, not to mention a torrential thunderstorm, we made it across the line on our wedding day, and I'm a very lucky man,' Jesse told the publication.

'What a silver lining to 2020. She's smart, pretty and way ahead of her years,' he proudly added of his new wife.

'We're very happy. She is my port in every storm, and we're already excited to be moving on to the next phase of our lives.' 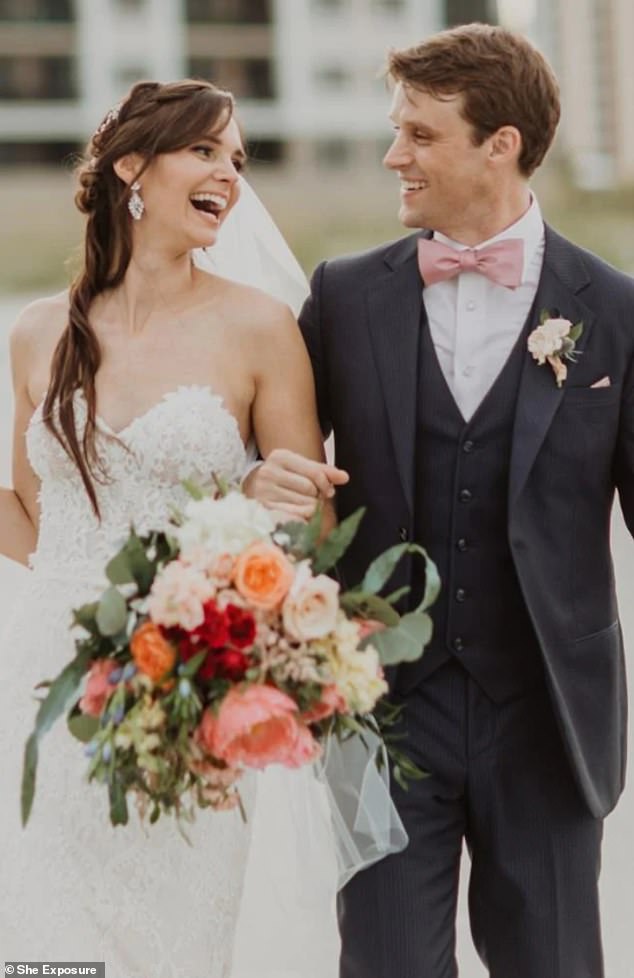 PREV Nadia Bartel wears a bandage across her nose leaving a private hospital
NEXT TALK OF THE TOWN: It's Granny Hall! Supermodel Jerry, 64, greets her first ...