Candice Warner recently announced she was no longer being represented by Roxy Jacenko's influencer management company, The Ministry of Talent.

But according to The Daily Telegraph, Candice won't be able to walk away from her former friend's agency as her contract states she must provide three months notice before quitting. 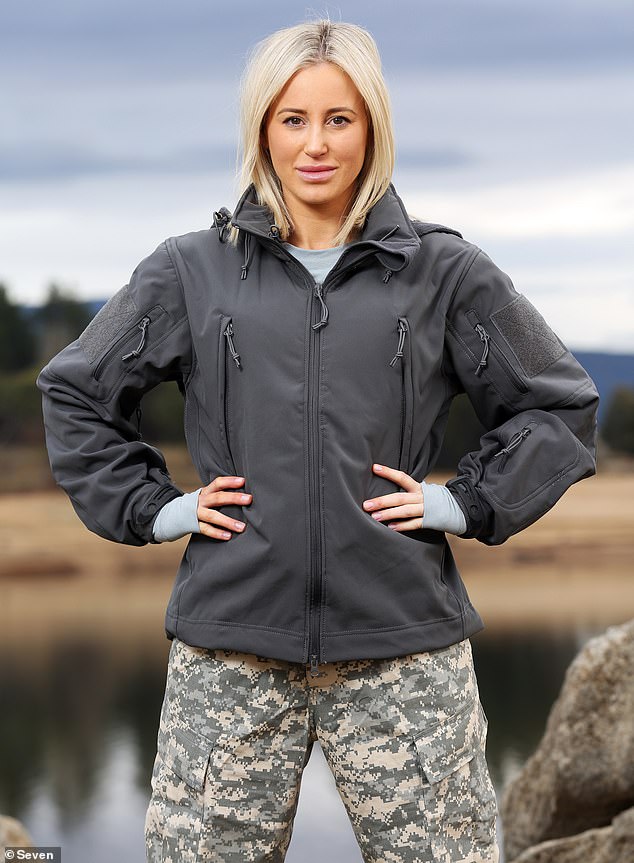 Contract: Roxy Jacenko (pictured) has hit back with a contract clause after her former friend Candice Warner announced she's no longer being represented by the PR queen's talent agency

This comes after Roxy officially ended her friendship with Candice after the pair competed in a brutal boxing match on military-inspired show SAS Australia.

The 40-year-old PR guru explained on The Kyle and Jackie O Show on Tuesday that she no longer considers Candice a friend after the women were pitted against each other in a physical fight during the season premiere.

While the mother of three happily took several swipes at