Strictly star Jacqui Smith has been dating her new lover for eight months – but has been able to see him in person for only about two of them.

A combination of the national lockdown and being isolated in a bubble so she can take part in the BBC dance show means the former Labour Home Secretary’s time with her new man has been severely limited.

Instead, she has been conducting her burgeoning romance on Zoom.

Neighbours of Smith in Malvern, Worcestershire, say they have seen her boyfriend – who she met at a yoga class in March but has so far declined to name – only a handful of times. 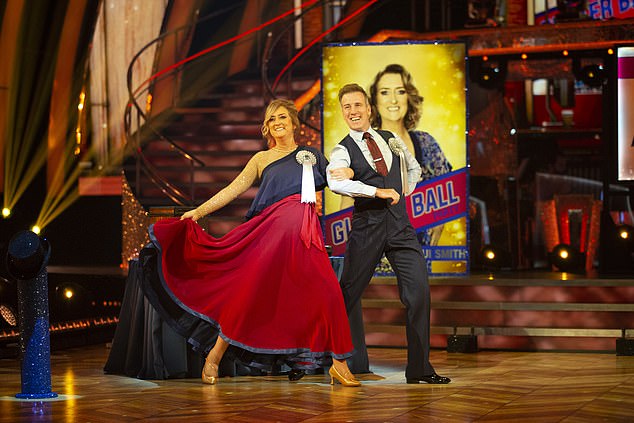 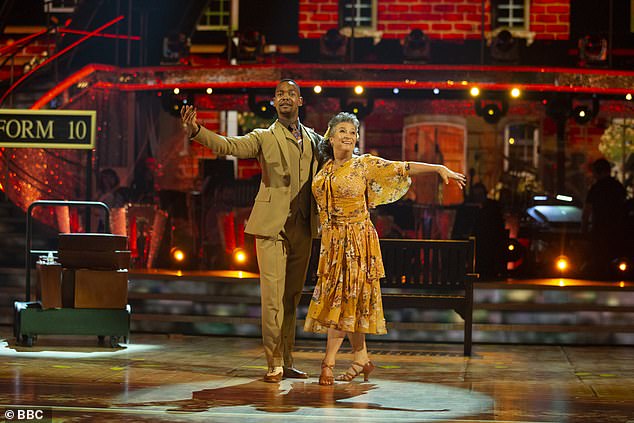 Despite suggestions that he is younger than her, friends joked that he is ‘age appropriate’.

One neighbour said: ‘He’s very handsome. We have seen him but not spoken to him.’

The former Redditch MP and the man ‘crossed on the stairs’ and she thought, ‘He’s nice.’

He was not in the Strictly audience last night but apparently may go to watch her dance in future.