Karl Stefanovic has made no secret of his love for rugby league.

Discussing his new gig on air, the 46-year-old footy fanatic explained that he was 'so excited' to get started. 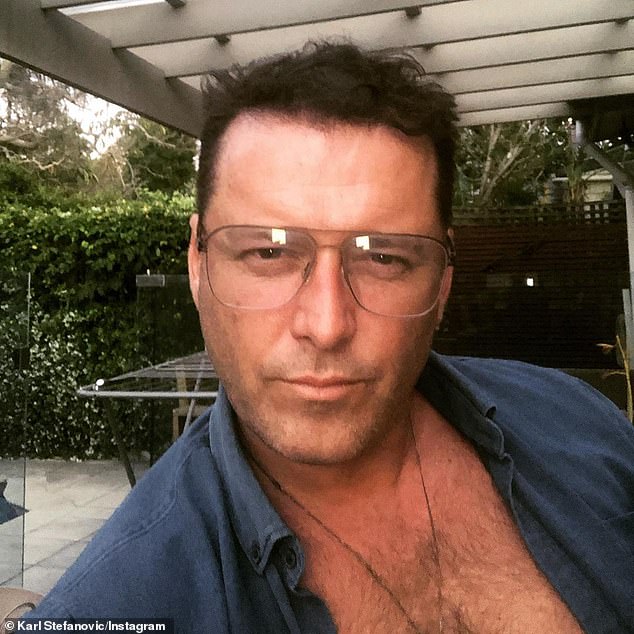 New gig: On Thursday, Karl Stefanovic revealed that he has landed his dream role co-hosting Channel Nine's coverage of the State of Origin in Adelaide next week

'Ever since I was two years of age, watching Queensland win 20 years in a row, State of Origin has been a part of the fabric of our being when we grew up in Queensland,' he said.

'I am so excited. I have been asked to fly to Adelaide and co-host the coverage with [sports presenter] James Bracey next week.'

While Karl is an avid Queensland

AFL to have one mid-season rookie draft in 2021 mogaznewsen