Good Morning Britain was the victim of another hilarious gaffe on Friday as London news reporter Sangeeta Kandolo got stuck on mute.

As the breakfast show cut to its usual round-up of the local news, the presenter could be seen pointing around the screen and saying she couldn't hear anything before abruptly beginning her report.

Things went from bad to worse as ITV then cut to the local report, which led to the presenter being cut-off mid-sentence so they could return to the GMB studio. 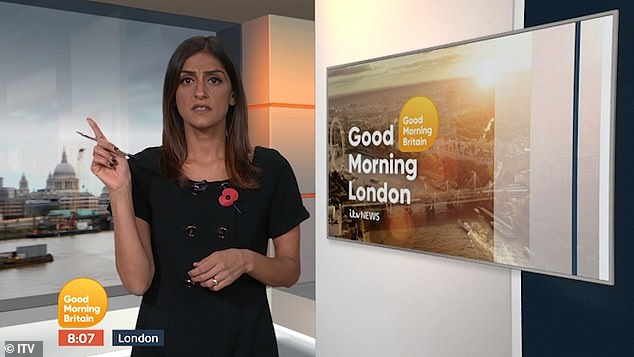 Oops! Good Morning Britain was the victim of another hilarious gaffe on Friday as London news reporter Sangeeta Kandolo got stuck on mute

As Ben Shephard and Kate Garraway cut to the local news, London viewers saw Sangeeta staring at the camera unsure of when to begin her report.

After several seconds of waiting she began pointing around her, hinting she was aware no one could hear her.

Despite this she began her report before the sound abruptly returned mid-flow.

But this wasn't the end of the gaffe-filled segment as once the show cut to the weather, reporter James Wright was brutally cut off mid-sentence to return to the usual show. 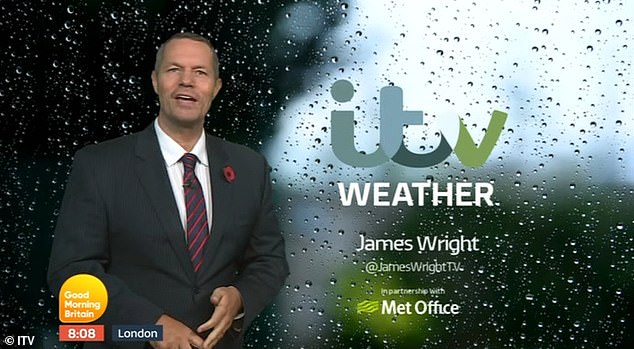 WHO's Tedros says 'Let's not politicize probe of virus origins'