By Ciara Farmer and Charlotte Dean For Mailonline

The Irish star, 67, was clad in classic golfing garb as he hit the green in his resident Hawaii alongside a group of pals and fellow players.

Over the weekend, it was announced that Connery died in his sleep at his home in the Bahamas after being diagnosed with dementia in the later years of his life, after which Pierce branded him 'the greatest James Bond'. 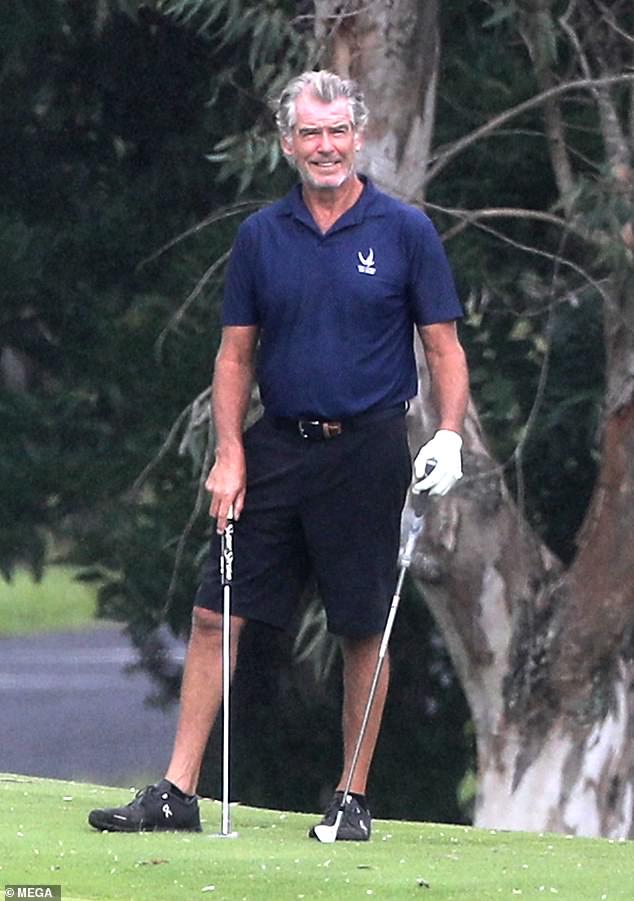 Following the news, Pierce has told how Connery was his 'greatest James Bond' while growing up, before taking on the legendary role himself years later.

Alongside a black and white image of Connery, Pierce wrote: 'Sir Sean Connery, you were my greatest James Bond as a boy, and as a man who became James Bond himself. You cast a long shadow of cinematic splendour that will live on forever.

'You led the way for us all who followed in your iconic foot steps. Each man in his turn looked to you with reverence and admiration as we forged ahead with our own interpretations of the role.

'You were mighty in every way, as an actor and as a man, and will remain so till the end of time. Your were loved by the world, and will be missed. God bless, rest now, be at peace.' 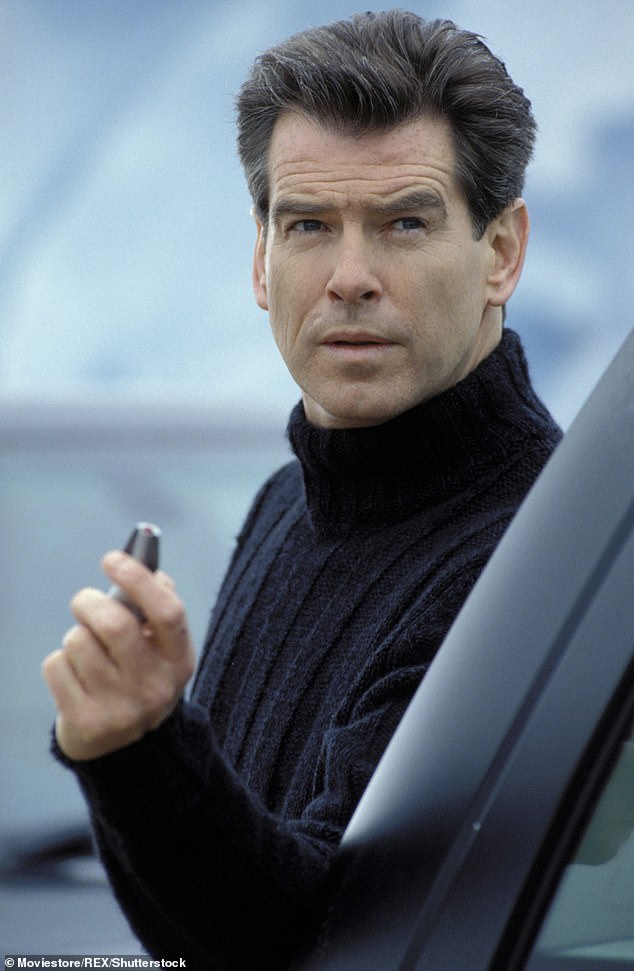 Respect: Over the weekend, it was announced that Connery died in his