Love Island winners Paige Turley and Finley Tapp put on a loved-up display and shared a joke as they turned up at a festive charity photoshoot with other celebs in London on Tuesday afternoon.

The couple looked smitten as they walked down the street into the studio - followed by the likes of fellow Love Island alum Laura Anderson - all taking part in Action For Children's Secret Santa campaign.

Paige, 23, and Finn, 21, held hands as they sauntered along in grey hoodies. 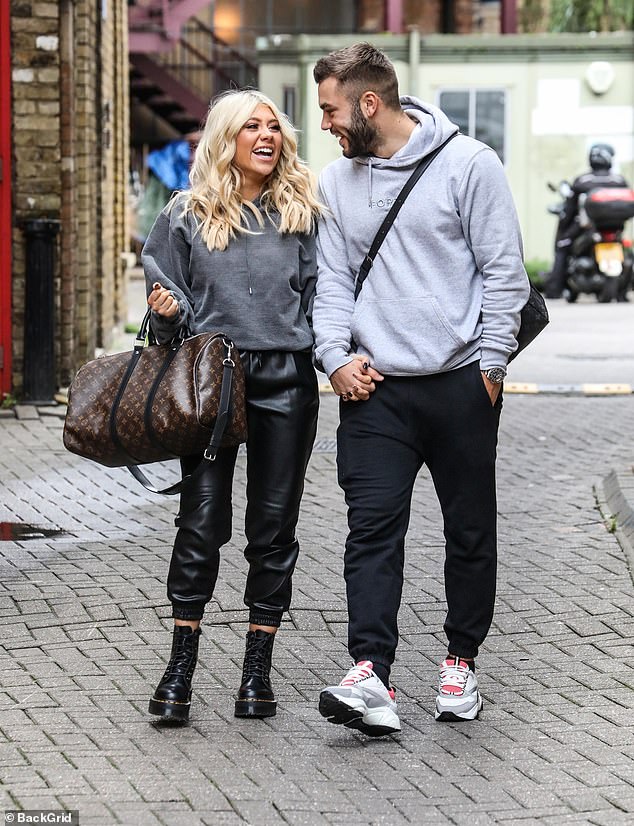 Loved-up: Paige Turley and Finley Tapp were seen at Action for Children's Secret Santa Christmas photoshoot in London on Tuesday

She brandished a designer bag and wore her blonde locks loosely around her shoulders.

Laura, 31, wrapped up in a thick winter trench coat, which she wore over clay sweats.

She added white trainers to the look and wore her caramel tresses loosely around her shoulders. 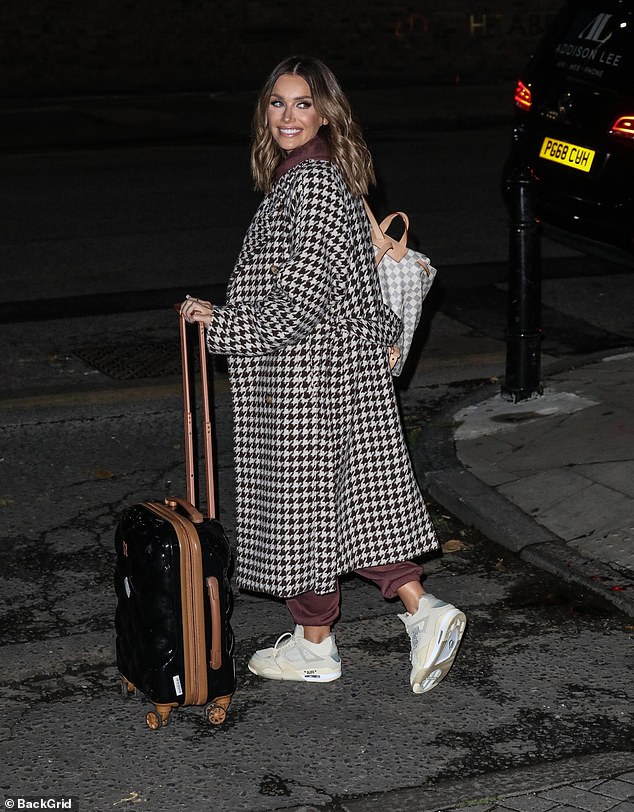 Done for the day: They were followed by the likes of fellow Love Island alum Laura

'We have the gold standard': US and UK argue over vaccine nationalism mogaznewsen