She struggled to adjust to life on the boat, fainting minutes into the first challenge.

And Victoria Pendleton faced even more struggles in Wednesday's Don't Rock The Boat, as she clashed with actor Craig Charles after he accused her of being 'toxic'.

The Olympic champion, 40, stormed off in hysterical tears after Craig implied her intense focus on winning left him feeling 'unhappy and awkward.' 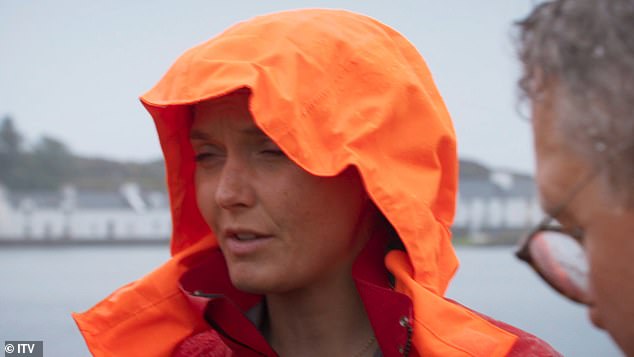 Emotional: Victoria Pendleton faced even more struggles in Wednesday's Don't Rock The Boat, as she clashed with actor Craig Charles after he accused her of being 'toxic'

Early in the show tensions rose as Victoria implied Craig's struggle with seasickness put her off during an earlier leg of the race.

Things escalated as both teams struggled with the more competitive members of the team, including the Blues Denise Lewis, who accused Jack Fincham of bringing down the mood with his focus on negatives during the row.

As the red team discussed the latest challenge after losing yet another land task, tension brewed over who should take it on, with Victoria implying she didn't want Craig to take on the next 60-mile row to mainland Scotland. 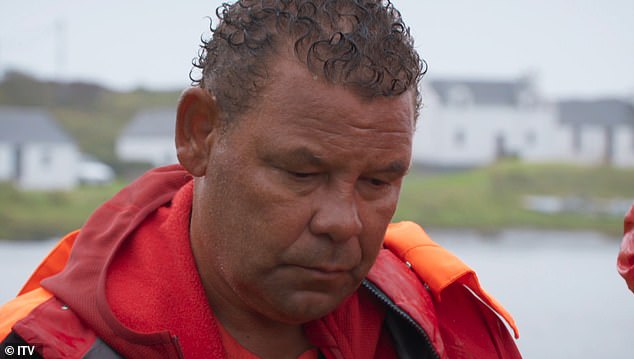 Difficult: The Olympic champion stormed off in hysterical tears after Craig implied her intense focus on winning left him feeling 'unhappy and awkward' 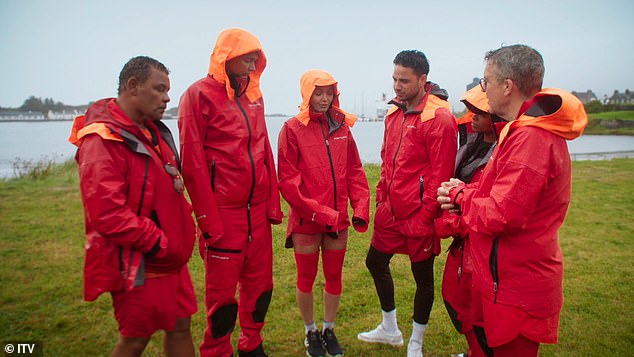 At odds: The red team were forced to have a meeting after Craig decided he wouldn't take part in the next leg of the row, as Victoria implied he'd hold the team back

Despite agreeing he'd be boarding the red boat for the next leg, Craig later made the bombshell announcement he wouldn't be rowing, telling hosts AJ Odudu and Freddie Flintoff he didn't feel comfortable taking part.

As the red team had a frantic meeting to explain his decision, Fleur East said: There's no point actually winning this if we're miserable at the end of it, and people feel like they haven't been made a part of our win. There's no point doing it.'

Adam Thomas added: 'Is it really about winning though? Really is this what it's all about, but it's about winning.' 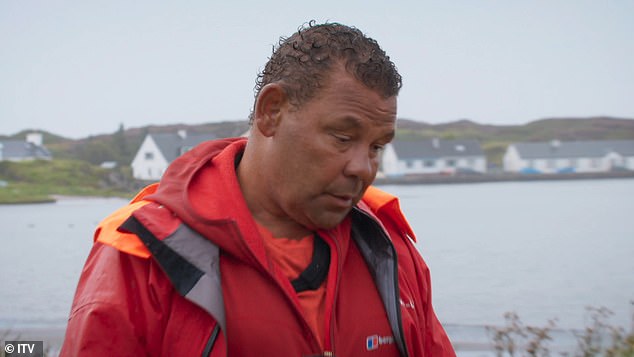 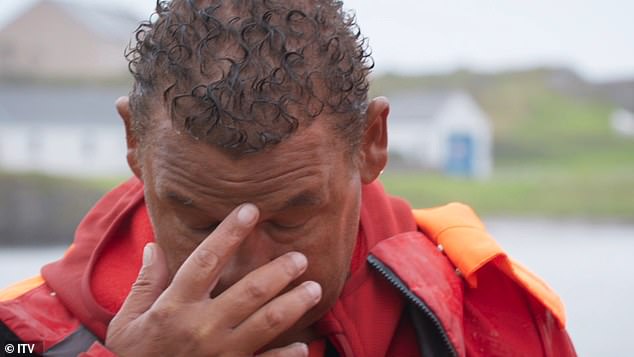 Hard: The actor confessed he felt pressure to pull out of the row by Victoria due to her competitive focus 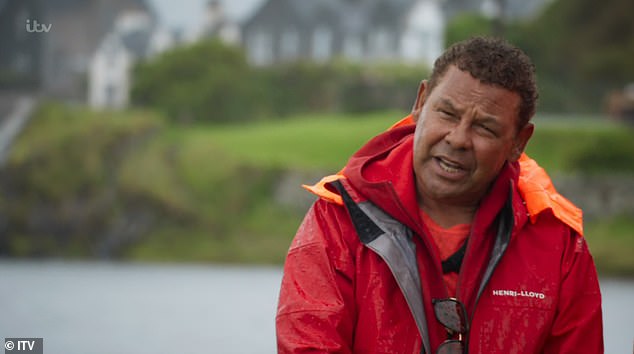 Awkward: He added: 'And it's generally down to you. Some of the energy you adjudge to me as well has been fairly toxic'

Attempting to smooth over the issue, the reds

Bruno Tonioli will NOT return to Strictly Come Dancing

Inside the year-long effort to get British-Australian academic Kylie ...