Deanna Pappas reveals Clare Crawley is 'feeling really down' about The Bachelorette... but hints the leading lady is still with Dale Moss

She may be falling for the handsome Dale Moss on this season of The Bachelorette.

But off camera, Clare Crawley is apparently not doing so well.

'On most days, she's feeling really down about the things that people are saying about her online and the editing of the show,' Deanna, 38, revealed on The Ben And Ashley I Almost Famous podcast. 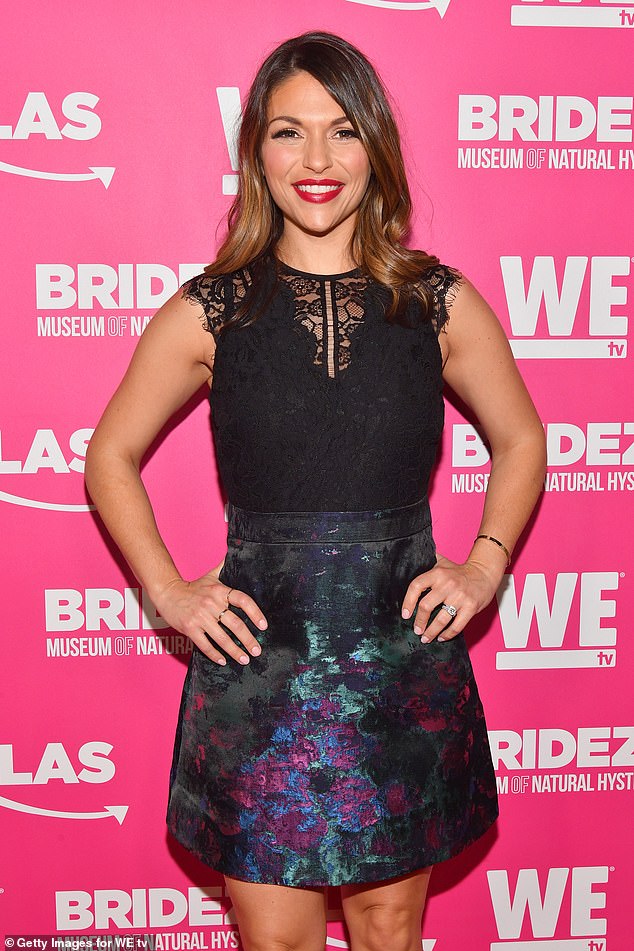 Oh no: Deanna Pappas revealed Clare has been 'feeling really down' after receiving a negative edit and backlash on this season of the show

In order to cheer her up, Deanna and some of 'the girls' sent Clare flowers.

'So, actually, the girls and I, we all sent her some flowers today just to let her know that we love her and this is a blip,' she explained.

This season of the Bachelorette was making headlines before it ever even premiered.

Clare is widely rumored to end her time on the show to be with Dale, and Tayshia Adams reportedly steps in as the new Bachelorette. 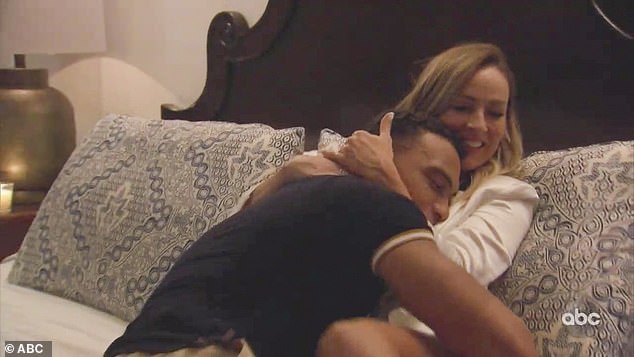 It's love! The connection between Clare and her favorite contestant Dale Moss is