TOWIE's Pete Wicks has revealed he will be spending lockdown alone despite healing his rift with ex fling Chloe Sims.

Talking to MailOnline alongside his pal and co-star James Lock on Wednesday, he awkwardly said 'I haven't seen her.

The long-haired lothario, 32, was speaking about his on-off sexual partnership with Chloe, 38, which spans two years. 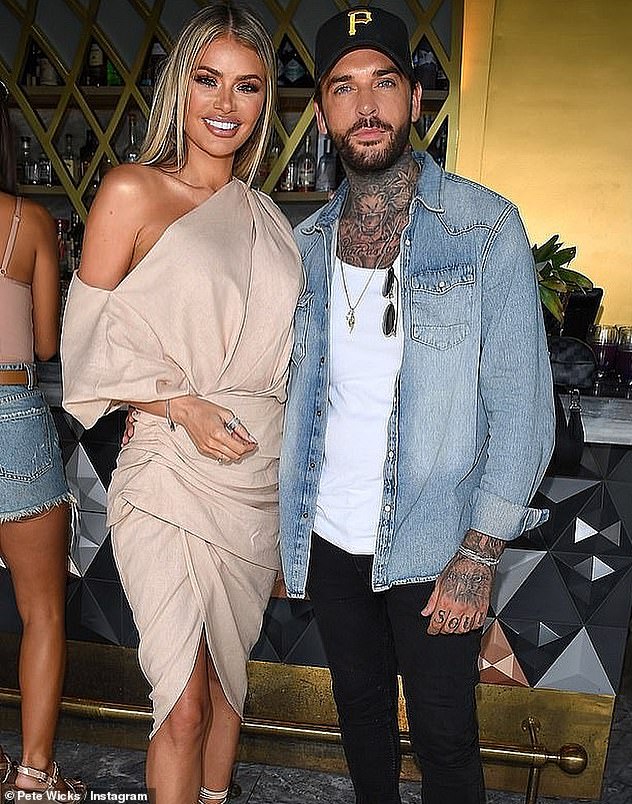 EXCLUSIVE:TOWIE's Pete Wicks told MailOnline he will be spending lockdown alone despite healing rift with ex fling Chloe Sims as he awkwardly says 'I haven't seen her'

He confirmed they are back on good terms but have not seen each other since his birthday on October 31, as he said: 'No I've not seen her and her birthday is the day after mine.

'Because normally, she will organise something for her birthday and we do a joint thing, but because of the new lockdown rules no one really did anything.'

The Essex duo decided to take some time apart earlier in 2020 after their entanglement was revealed on the ITVBe reality show.

However Chloe fuelled reconciliation rumours in October as she called him her 'happy place' during a celebratory Instagram post, while Pete wished her 'happy birthday' and declared her as 'one of the most important people in my life'. 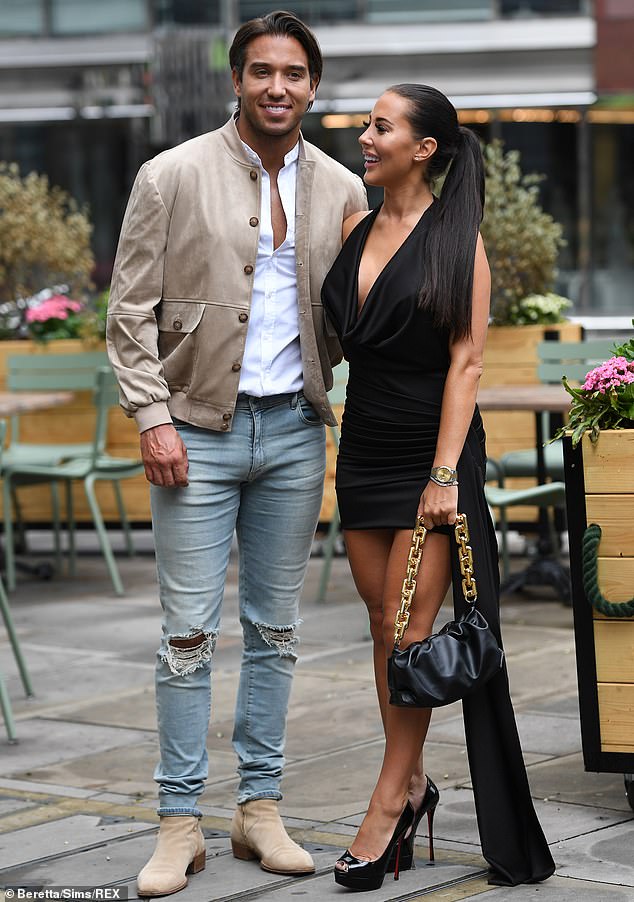 Romance: James 'Lockie' Lock said he half acted like a single man the last time he was in a relationship with Yazmin Oukhellou - they split then reconciled (pictured in August)

Pete spoke of his relief that they are back on talking terms, and clarified why they decided to keep their situation private for years.

He said: 'Chloe and I have been mates for a really long time, about seven years. When we didn't talk it was horrible, but it's great now that we're talking again so it's all good.

'We didn't keep our relationship away from the limelight because it was never an official relationship, we just kept me and her away from other people because whatever you do people will criticise, whether that is a friendship, relationship or family problems.

'Sometimes you have to keep certain aspects of your life private because everyone will have an opinion on it. But at the end of the day, other people's opinions don't matter, it's like an a** hole, everyone's got them.'

Despite their fence-mending, Pete confirmed he will be spending the November lockdown alone, as he concluded: 'I'll be on my own during the lockdown, just me and the dogs for the next month, but I'm staying busy with work and filming TOWIE.'

PREV Michelle Rodriguez has a little trouble with her wetsuit as she goes surfing ...
NEXT Katy Perry offers a sneak peek of her Christmas tree costume on ABC's  The ...

Mailie hoped to connect with her partner's culture through studying Hindi, but ...