By Georgia Simcox and Laura Fox and Ryan Smith for MailOnline

The return of Changing Rooms could be pushed back to next year due to coronavirus.

It was confirmed last month the home makeover show would be making a return to our screens after a 16-year break.

The show originally aired on BBC One from 1996 to 2004 and will be moving to Channel 4, with Davina McCall and Laurence Llewelyn-Bowen as hosts. 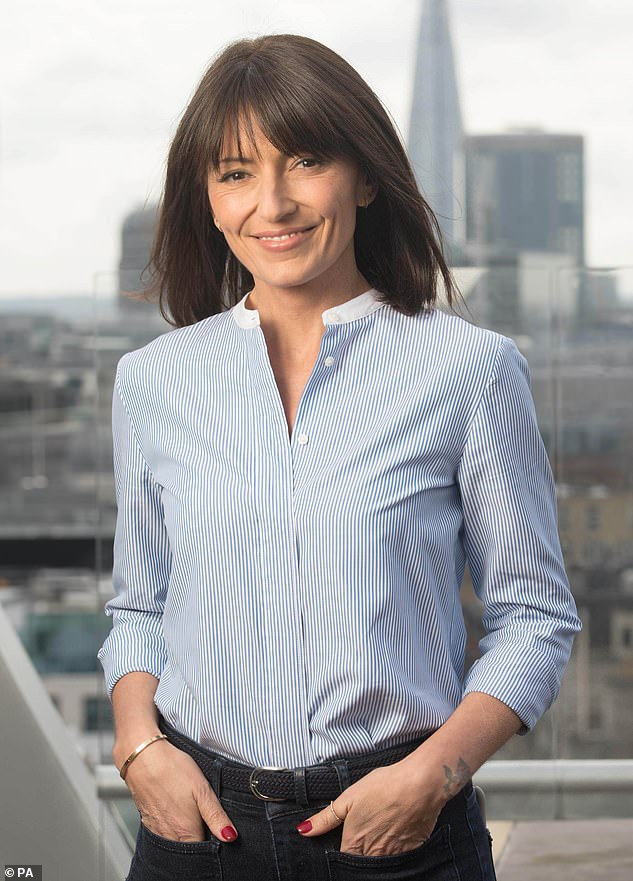 Postponed: The return of Changing Rooms, hosted by Davina McCall (pictured) and Laurence Llewelyn-Bowen could be pushed back to next year due to coronavirus

But fans could have to wait even longer as lockdown has postponed filming and possibly pushed it back to next year, The Sun reported.

A source told the publication they were hoping filming could resume in December but may have to be pushed back to next year, depending on Davina and Laurence's schedules.

The insider said: 'It was all storming ahead and filming was due to start on the new version in the coming weeks. But Covid has now completely scuppered that.

'There are some bits they can work on but much of the filming has had to be pushed back — you can’t just descend on someone’s home right in the middle of the lockdown. 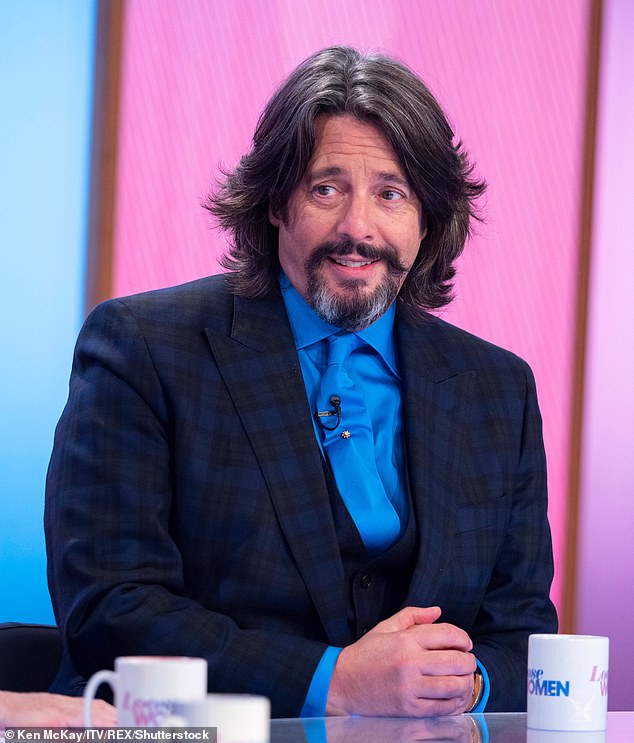 Wait for 2021: A source said the show could be pushed back until next year, depending on Davina and Laurence's (pictured) schedules

'The safety of the cast and crew is most important for Channel 4 and, while some of it can be put together in a safe environment, the bulk of the filming just cannot happen