EXCLUSIVE: Shock twist in The Bachelorette as it emerges Elly Miles and Frazer Neate WEREN'T following each other on Instagram as the finale went to air Do you have a story about The Bachelorette? Email [email protected]

Elly Miles chose Frazer Neate as her winning suitor during the emotional finale of The Bachelorette on Thursday night.

But as their romantic last scene aired on TV, one bizarre detail left eagle-eyed fans scratching their heads.

Screenshots obtained by Daily Mail Australia prove that the couple weren't following each other on Instagram after the episode went to air. 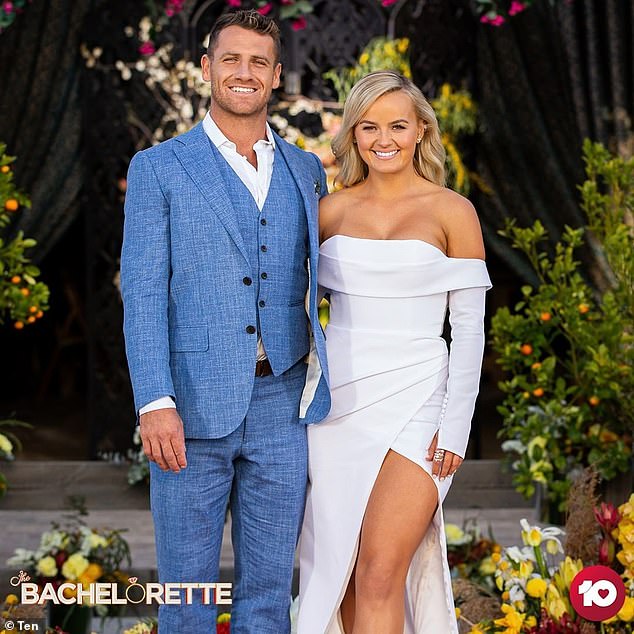 Are they still together? Mystery surrounds Frazer Neate and Elly Miles' relationship as it emerges they WEREN'T following each other on Instagram after Bachelorette finale

Despite this snub, the pair insisted they were still together on Friday morning in a joint video statement.

They have also since re-followed each other on Instagram.

In a video uploaded to The Bachelorette's social media channels, Elly and Frazer said they were 'excited' about their future together. 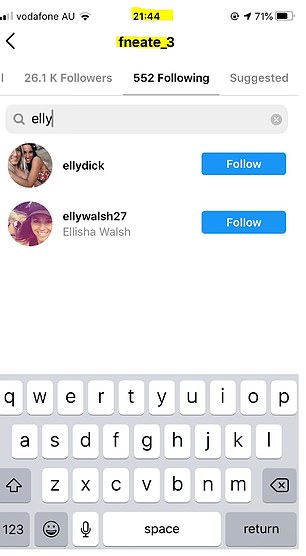 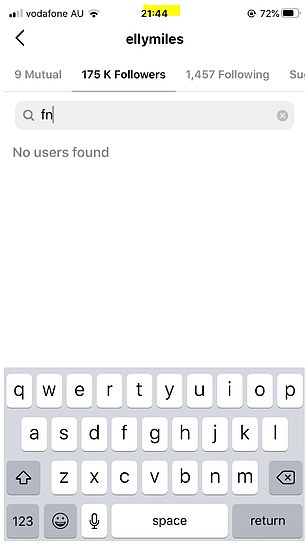 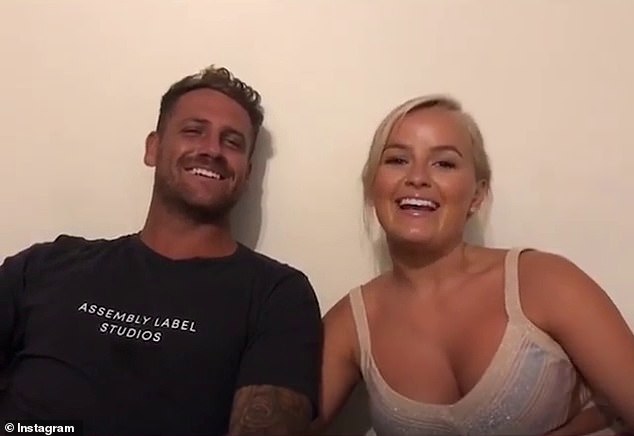 'We're really excited to do real life together': But on Friday, despite the confusion, the pair insisted that they're still together and penned lengthy tribute pieces on Instagram and also spoke about their budding romance in a short video shared on the show's Instagram page