EXCLUSIVE: 'The kid from Cairns never thought she'd make it work in Sydney': Erin Holland reflects on how far she's come as she's named the host of a new Tia Maria podcast series

Erin Holland has come a long way since she first burst onto the scene in 2013 when she was crowned Miss World Australia.

And now the 31-year-old actress, model and presenter has reflected on her success as she celebrates being named the host of Tia Maria's new podcast series, One of a Kind.

Speaking exclusively to Daily Mail Australia, Erin said she never thought she would find success in the big city. 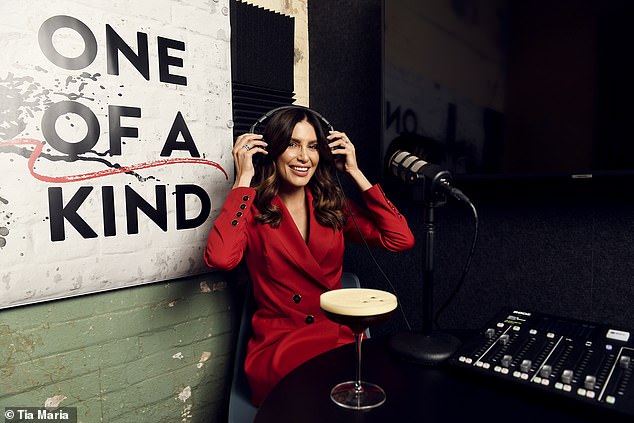 EXCLUSIVE: 'The kid from Cairns never thought she'd make it work in Sydney': Erin Holland has reflected on how far she's come in her career, as she's named the host of a new Tia Maria podcast series

'Getting to pay my rent and do the thing I love to do for work is always the goal and I'm so appreciative of every opportunity that comes. The little kid from Cairns never thought she'd be able to make it work in Sydney,' she mused.

After moving from Queensland to NSW to study at the Sydney Conservatorium of Music following high school with big dreams of making it onto Broadway, Erin has gone on to have a successful career and now is a cricket commentator for Channel Seven.

She has also appeared in the TV series The Secret Daughter and recently stripped off for charity on The All New Monty: Guys and Girls.

'Its a strange one, it's not what I ever thought I would be doing,' she said of her career. 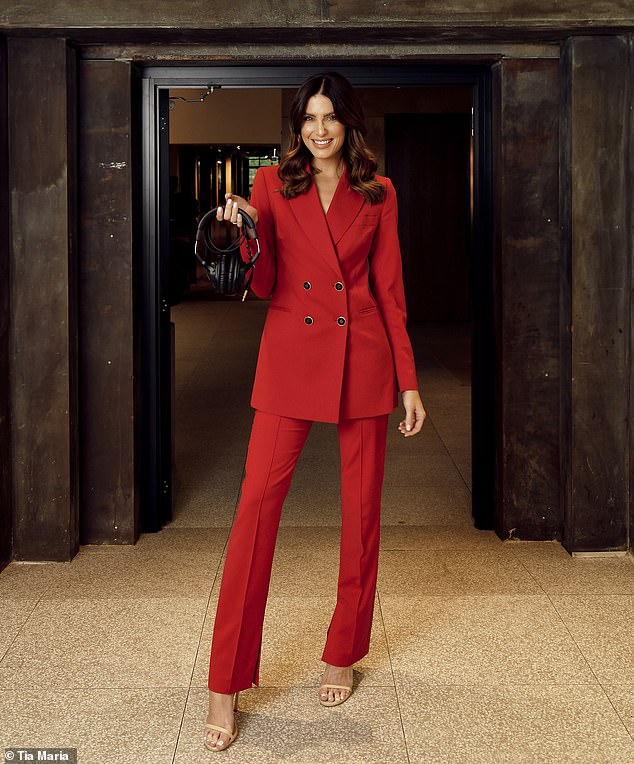 New gig: Erin has been named host of Tia

Despite 'misconceptions', Alex Blackwell says homophobia remains a problem in ...