Speaking to The Herald Sun this weekend, the 39-year-old pop star said: 'I had a conversation about it, but I shut it down fairly quickly,' he said.

Guy, who has served as a judge on The Voice Australia since 2019, went on to explain that he wouldn't feel comfortable jumping ship to yet another franchise. 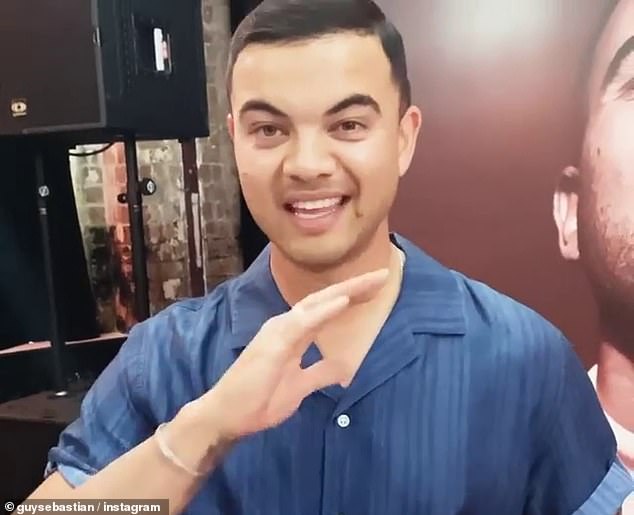 It's a no from me! Guy Sebastian, 39, (pictured) has denied rumours he's joined Channel Seven's Australian Idol reboot as a judge

'I'm not involved at all. I'd still love to do something with Idol, I owe so much to it, it's where I came from, but I just can't be one of those people who hop from TV show to TV show,' he explained.

Meanwhile, Guy also told the publication that he's unsure whether he will be returning to The Voice Australia following Channel Seven purchasing the rights from Nine earlier this year.

'If I did anything I'd maybe do The Voice again... I haven't had a discussion about it in ages, I