Jim Parsons minted his fame as Sheldon Cooper on The Big Bang Theory, but had previously auditioned to be on the NBC program The Office.

The Houston native, 47, made the revelation in a media call to promote his Fox show Call Me Kat on Tuesday, but didn't specify which character he tried out for.

Parsons said he underrated how successful the show would be before it hit the air in 2005, four years after the English version it was adapted from. 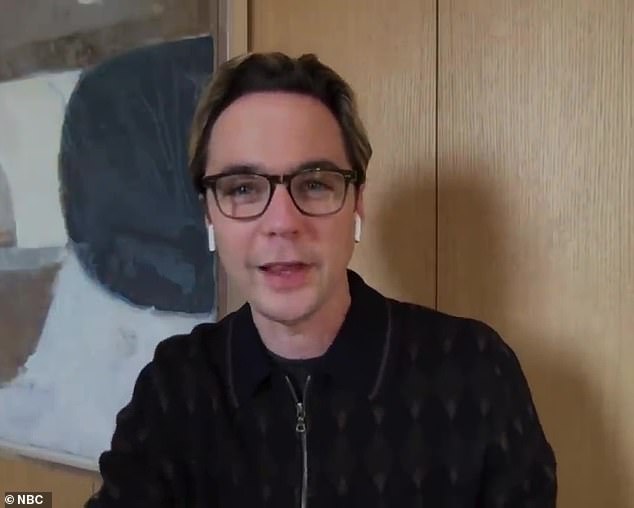 The latest: Jim Parsons, 47, said he had auditioned to be on the NBC program The Office

'I was like, "How stupid, it's about an office - if America wanted their own office show, they would have already made it by now,"' said The Boys in the Band star actor, according to Deadline.

The Office went on to run on ABC from 2005 until 2013, helping cement a number of careers for stars Steve Carell, Mindy Kaling, John Krasinski and Rainn Wilson, among others. It garnered critical acclaim with wins at the Emmys and has since gone on to streaming success via Netflix.

Parsons' career hasn't slouched either, as he was a cast member on the The Big Bang Theory for 12 seasons. 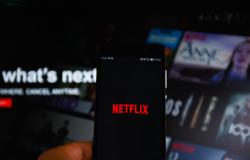 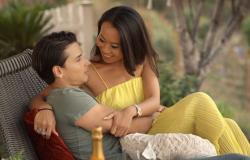 'I was a long way from dead': Man who lived on mushrooms for 18 days reveals ...

Australia's given the green light to its first COVID-19 vaccine. But is it the ...