They may have split in acrimonious circumstances, but Lindy Klim has only words of praise for her ex-husband Michael.

Speaking to Sunday Life, the Balinese princess, 42, praised her Olympic swimmer ex for helping her overcome mental health hurdles during their near-decade long marriage, insisting she 'would be where she is today' without him.

Lindy explained that she was suffering from depression from a recent traumatic break-up in 2004, but that all changed when she met Michael three months alter. 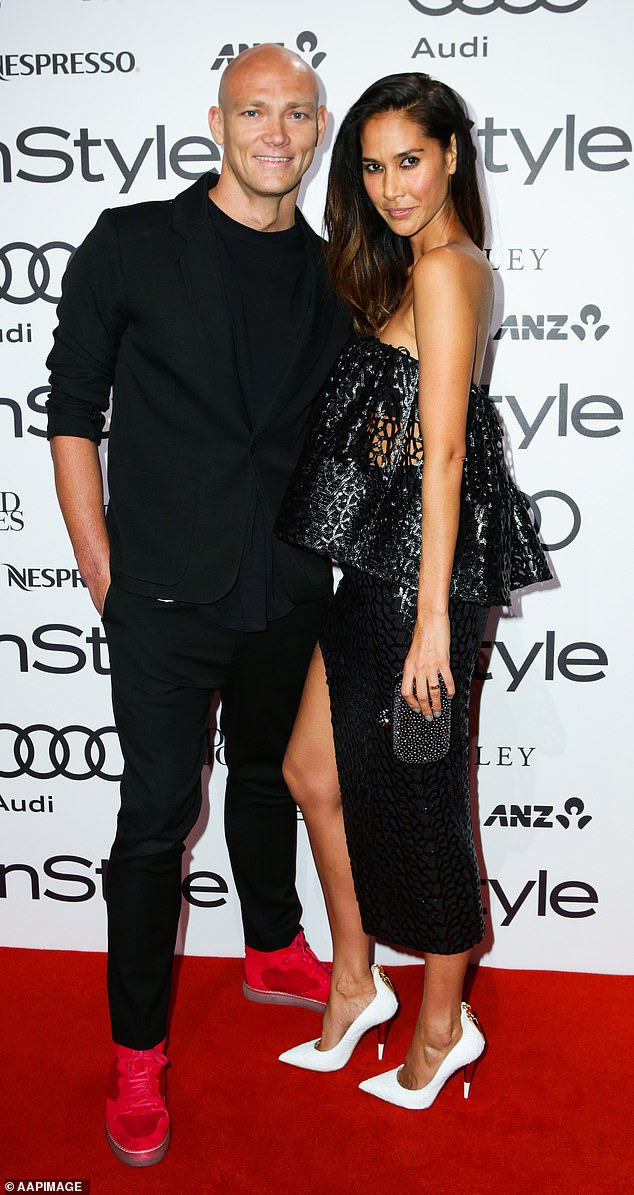 'Without Michael I wouldn’t be where I am today': Lindy Klim, 42, has praised her Olympic swimmer ex Michael, 43, for helping her overcome mental health hurdles during their near-decade long marriage. Pictured together in 2014

'I was so thin from being depressed from my break-up and was the only one who could fit into this Alex Perry dress,' she recalled.

After successfully healed her broken heart, Michael embarked upon a mission to help Lindy strengthen her self-confidence.

Describing the athlete as 'driven', Lindy revealed: '[Michael] really took me under his wing; I was painfully shy and without Michael I wouldn’t be where I am today.' 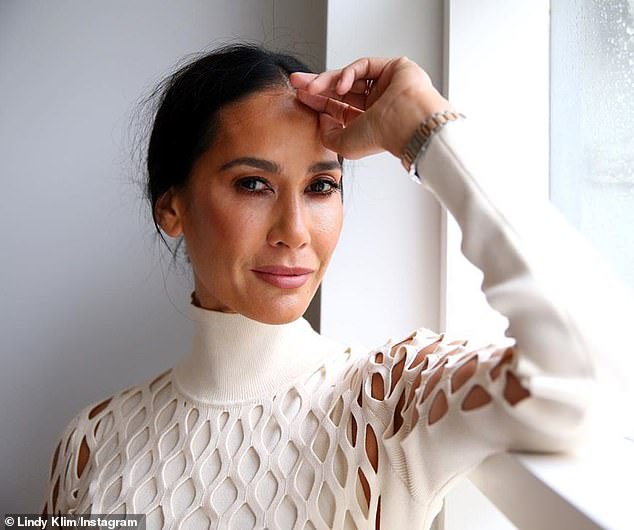 'I was so thin from being depressed': Lindy explained that she was suffering from