Peter Kay delighted on Saturday morning, as he made a rare return to the spotlight for a heartwarming chat with Cat Deeley on BBC Radio 2.

The one-off show featured the 47-year-old comedian at his jovial best as Cat filled in for Graham Norton following his departure from the show and before his replacement Claudia Winkleman makes her debut in the timeslot.

As funnyman Peter made his appearance on the show, fans took to Twitter in droves to express their joy, with one writing: 'How WONDERFUL to hear him on #Radio2 just now, very much missed & still as funny as ever, hope he does more soon!' 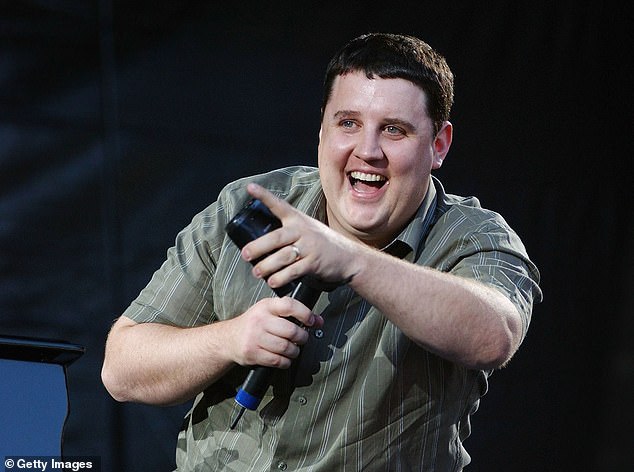 He's back! Peter Kay delighted on Saturday morning, as he made a rare return to the spotlight for a heartwarming chat with Cat Deeley on BBC Radio 2

Gushed another fan: 'So good to hear Peter Kay chattering away on the radiogram. Can't not smile. Missed his joyful laugh.'

Apparently moved by his presence, a third listener tweeted: 'Listening to Peter Kay on @BBCRadio2 is filling me with joy!'

Wrote another: 'How well does @peterkay_co_uk sound on @BBCRadio2 with @catdeeley pleasure to listen to. Thanks Peter, great way to start 2021!'

Peter cancelled a tour in 2017 and has rarely been seen in public since. He was last on TV in 2018 when he appeared in two special episodes of Car Share. 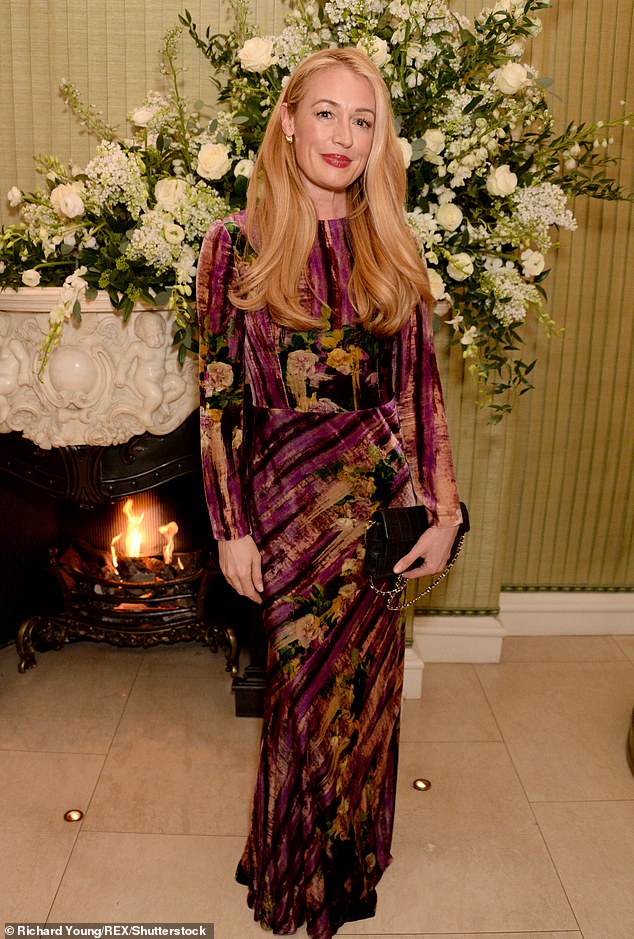 Stepping in: The one-off show aired on Saturday as Cat filled in for Graham Norton following his departure from the show and before his replacement Claudia Winkleman makes her debut

In April he appeared on the BBC One show in a pre-recorded clip from his Bolton home to introduce a new version of his classic Comic Relief track Is This The Way to Amarillo.

Last year, Peter was forced to cancel his Dance For Life tour due to the Covid-19 outbreak, it would have been his first return to the spotlight after cancelling all of his work commitments in 2017 due to 'unforeseen family circumstances.'

He said: 'Obviously this is disappointing news but well and truly justified given the circumstances. We'll get through this, together and then we'll all have a great big dance for life. Stay safe and look after yourselves and the people around you.'

The comedian is married to Susan Gargan, who he married in 2001. They have three children together – a 16-year-old son called Charlie Michael Kay and two younger children, who the pair have kept shielded from the public eye.

PREV Little Mix's Jade Thirlwall reveals she once invited Lewis Capaldi to karaoke ...
NEXT Richard Wilkins vows to cut down on the booze in 2021 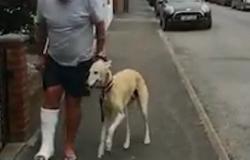