And Harry Styles and Taylor Swift are now going head to head for the Number One spot in this week's album charts. 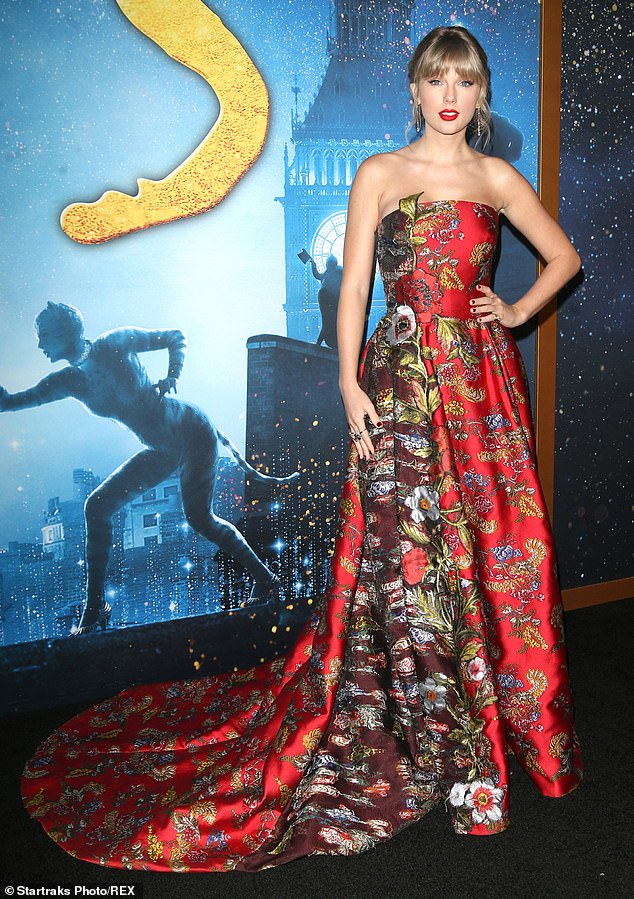 Head-to-head: Harry Styles and Taylor Swift (pictured) are now going head to head for the Number One spot in this week's album charts

It debuted straight to number one on the Billboard 200 chart and remained at Number One last Monday.

Meanwhile, Harry, who is currently filming horror movie Don't Worry Darling, is seeing a boost in sales for his album Fine Line, which was released in December 2019, The Sun reported.

The former One Direction singer, 26, released his new music video for Treat People With Kindness, from Fine Line.

The video debuted on New Year's Day (Friday) and featured a starring role for Fleabag creator and actress Phoebe Waller-Bridge. 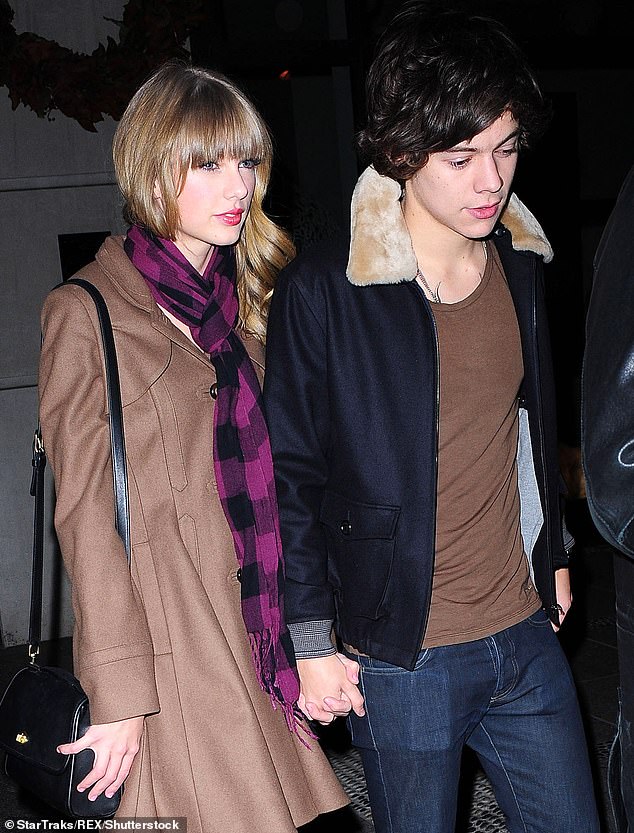 Old flame: Taylor and Harry were linked from 2012 to 2013. He is largely believed to be the inspiration for her tracks Style and Out Of The Woods, both off the album 1989

It is set in a glitzy nightclub and followers Harry's crusade to break down gender roles, as he takes the female part in a dance with Phoebe, while both wearing matching

PREV Kourtney Kardashian poses in a black lace bustier to kick off the first work ...
NEXT Richard Wilkins vows to cut down on the booze in 2021