Tim Robards announces his return to acting in the film Sherbrooke Down: The Road to Cataract after he quit soap opera Neighbours last year

The chiropractor, 38, revealed on Tuesday he was shooting scenes for the short film Sherbrooke Down: The Road to Cataract.

He offered fans a glimpse of the country town location on Instagram Stories. 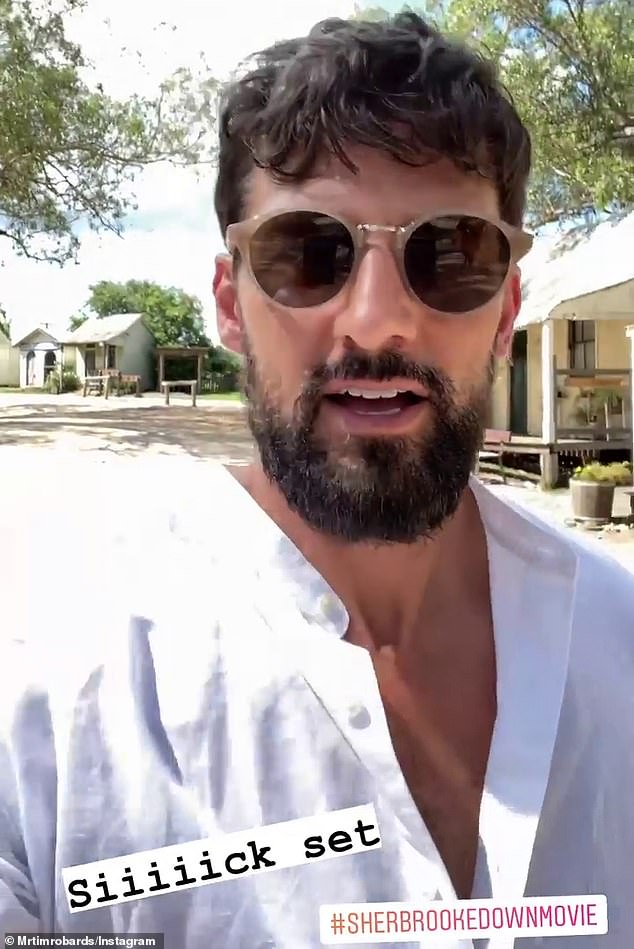 His big comeback! Tim Robards revealed his return to acting on his Instagram Story, on Tuesday, after he quit soap opera Neighbours last year. He will star  in the short film Sherbrooke Down: The Road To Cataract

Sherbrooke Down is set in 1901, and Tim's footage showed several extras walking around the location in period costume

He took fans for a stroll down the set's main street, which he was very impressed by.

He then showed the inside of a bar, and said: 'This is the scene of the crime tomorrow. I'm going to have a fight, I'm going to throw Patty out that door.' 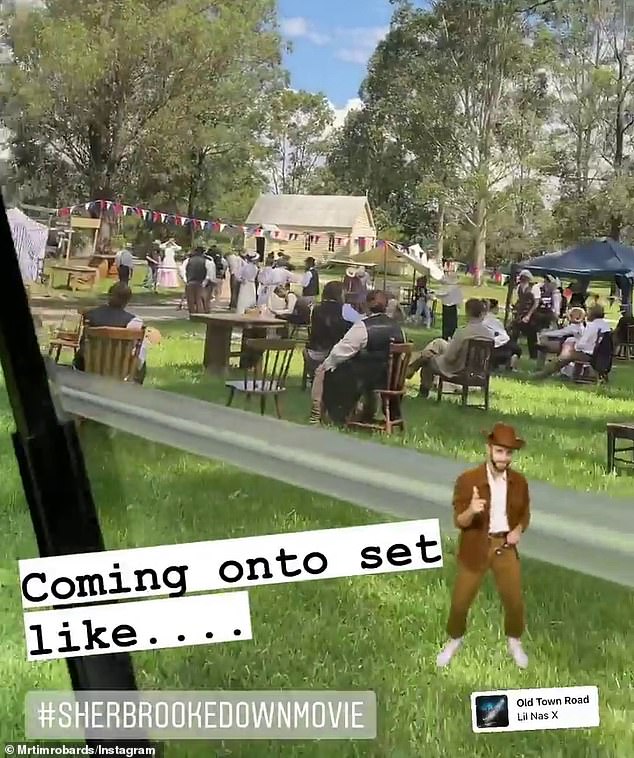 On set: He gave fans a glimpse of the small country town location, which is set in 1901, and the extras dressed in period costume 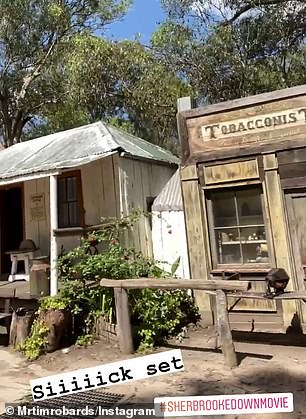 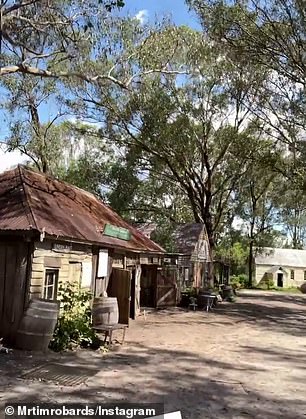 All in the detail: The former Bachelor also took his followers for a

PREV Katie Price says she wants son Harvey to meet his half-brother
NEXT Elizabeth Hurley puts on a very busty display in a silver sequin and black wrap ...

Life after death: Man believes he saw Hell in visions of the afterlife