The 36-year-old made his debut on Monday, and will appear on the radio program as a regular commentator one day a week.

He told Radio Today: 'I can't wait to get started. I love to tell a story – I've got a fair few to share.' 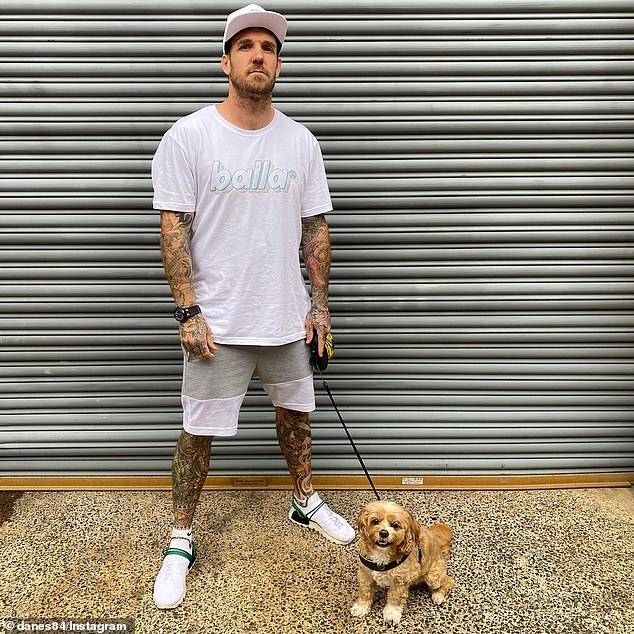 The former Collingwood star also spoke to the Herald Sun about his new radio gig, and told the publication he was surprised that he was offered the role on the hit breakfast show.

'I think it will be good. Obviously I will play to my strength and talk a little bit of footy and a lot of nonsense. We should have a fair bit of fun,' he said.

'Obviously we can't travel this year and I have a baby on the way, so life is going to be a bit different,' the father-to-be, who is expecting his first child - a son - with longtime girlfriend Taylor Wilson, added. 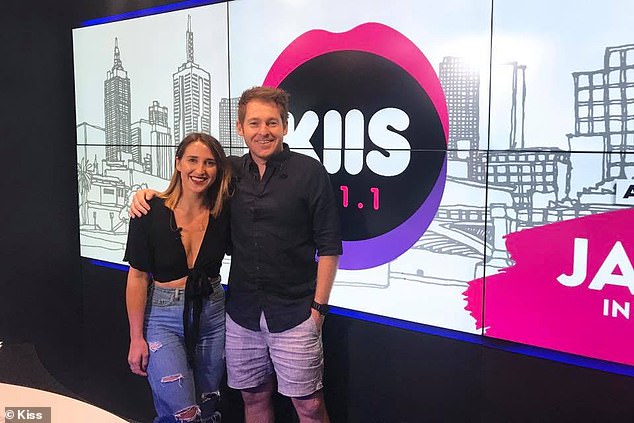 And Dane makes three! He will appear on the Melbourne-based breakfast show, opposite hosts Polly 'PJ' Harding and Jason 'Jase' Hawkins, every Monday. Pictured left is PJ and right is Jase

'I am sure I will have plenty to complain about when I get on the radio and it will give me a chance to get out of the house for an hour to get away from a screaming baby.'

Can #Lucifer Morningstar have children?

Bindi Irwin reveals how she feels about stingrays after her father, Steve, was ...