Blur icon Damon Albarn was sporting a big bandage on his finger following a nasty accident with a kitchen blender.

According to The Sun, the singer, 52, injured his hand while making Christmas dinner for his family.

He put a brave face on though when he was pictured walking around West London wearing a grey tracksuit and black Nike Air trainers. 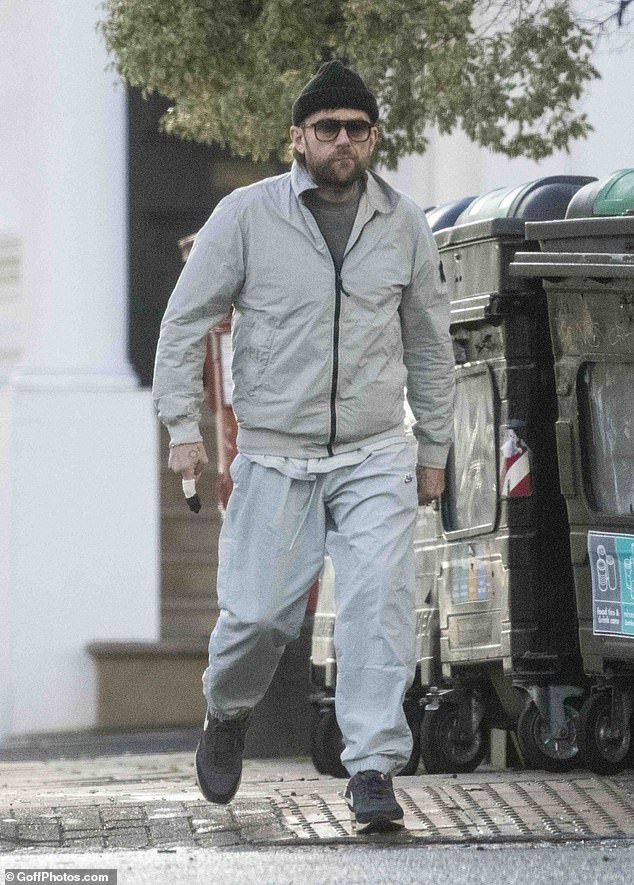 Well I feel I've been better... Blur's Damon Albarn, 52, was sporting a bandaged finger in London on Sunday following a horrific yet bizarre accident with a kitchen blender 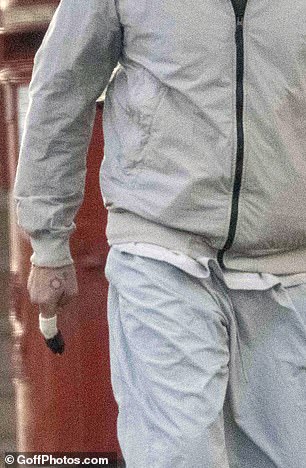 Ouch! Damon was said to be making Christmas dinner when the mishap occured

Showing he's still got it, he looked handsome and accessorized with a black beanie hat and retro shades.

Damon had been spending time at his farm in Devon with his partner Suzi Winstanley, daughter Missy, 18, and parents Keith and Hazel.

PREV Michelle Mone forks out over £3,000 on professional dog baths for her pampered ...
NEXT Roxy Jacenko reveals whether she plans to have any more children