Jessica Chastain ensures that her costars in The 355 will be equally paid for their work on the project: 'We need to be the owners of the film'

She has been nominated for two Academy Awards and has won a Golden Globe Award for her work on Zero Dark Thirty.

And ahead of the film's release, Jessica Chastain has stated that she will be receiving the same pay as her costars for the upcoming spy thriller film The 355.

The film, which is currently set for a 2022 release, will also feature Lupita Nyong'o, Penelope Cruz, and Diane Kruger. 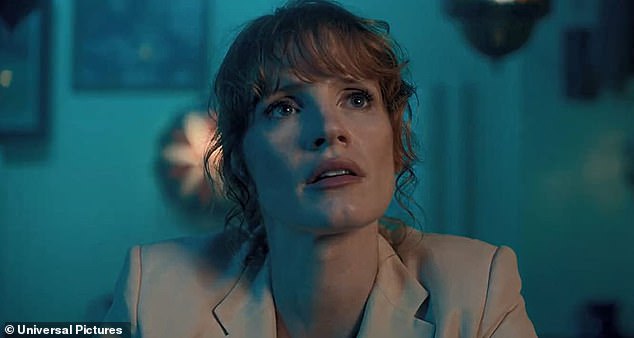 Making an effort: Jessica Chastain stated that she ensured that her costars will be receiving the same amount as she does for working on the upcoming spy thriller The 355

The 43-year-old spoke to Shape about how she brought the idea up to her costars and noted that if they were being looked to as promoters for the film, then they needed to be paid accordingly.

'A lot of times, our names are used to sell movies, and that's how the money is raised for them,' she explained, 'so I thought, If our names are being sold, then we need to be the owners of the film.'

She then told her castmates that in lieu of looking to a major studio to completely prop up the project's financial ends, they would take an active role in raising funds fo the film in order to receive a direct portion of its profits.

The actress recounted the pitch that she gave to her costars: 'We're going to sell the distribution rights to raise the budget for the film, and then everyone owns a portion of the box office.' 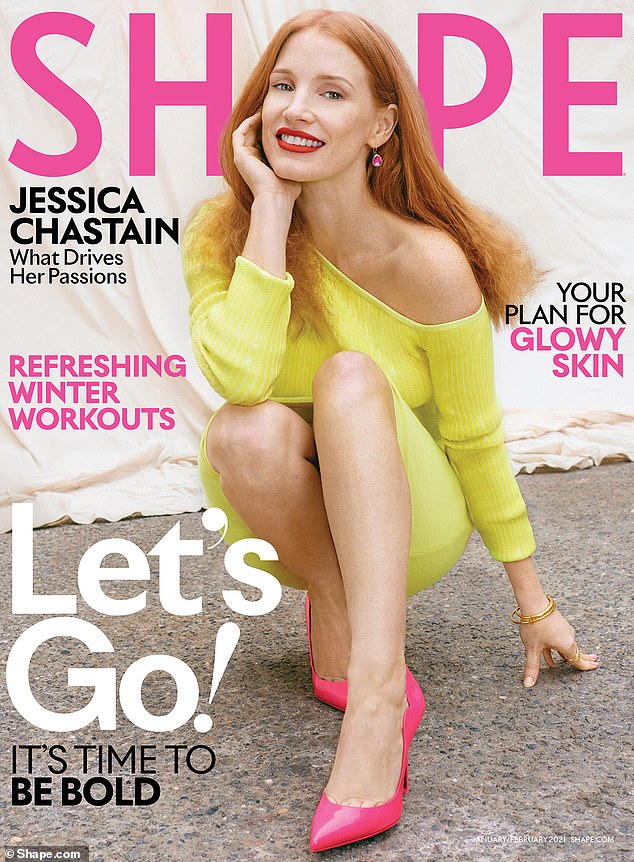 Getting honest: The Academy Award-winning actress spoke about her efforts in an interview with Slate, where she also discussed her passion for her work as well as her workout routines

PREV House Of Cards creator Beau Willimon tapped to develop TV series based on ...
NEXT Richard Wilkins vows to cut down on the booze in 2021