Simon Baker reveals why he's ditching Hollywood in favour of telling Australian stories... as his describes filming new epic 'High Ground' as 'one of the greatest privileges' of his life

He's the former Home and Away star who has crafted an incredibly successful career in Hollywood.

But on Saturday, Simon Baker, 51, revealed that he plans to ditch filming LA blockbusters in favour of telling important stories from his home land in Australia.

The Mentalist star told The Courier Mail that filming the new epic 'High Ground'  - which tells a significant story about Aboriginal culture - was one of the 'greatest privileges' of his life, and he plans to star in more on the topic in future. 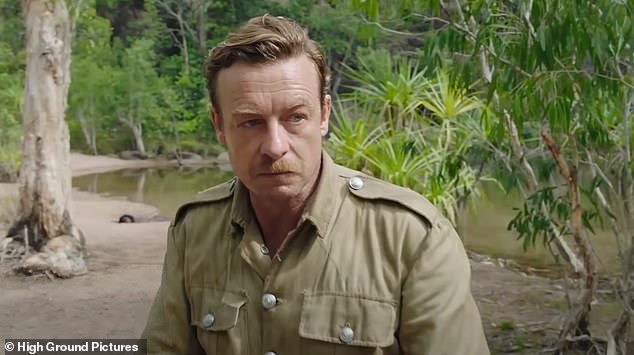 Moving on: On Saturday, Simon Baker, 51, revealed his plans to ditch filming LA blockbusters in favour of telling important stories from his home land in Australia. Pictured in new movie High Ground

Simon explained that agreeing to the role was motivated by seeing former Prime Minister Malcolm Turnbull and opposition leader Bill Shorten's response to the Uluru Statement, which called to ensure Indigenous voices would be heard in parliament.

'I watched the way that beautiful statement of love was batted around like a political football, and it kind of disheartened me,' he said. 'I was amazed at how it was dealt with.'

When he offer came forward to star in the movie, Simon felt it could raise awareness about the culture in a way that 'we haven't yet seen in film before'. 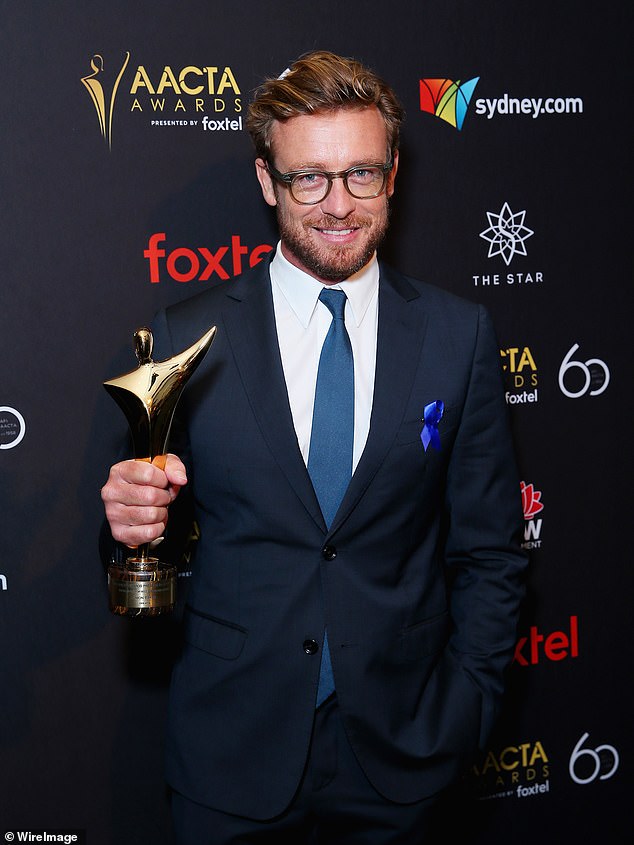 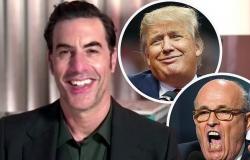 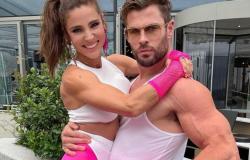 Chris Hemsworth and Elsa Pataky have been joined by some of Hollywood’s ... 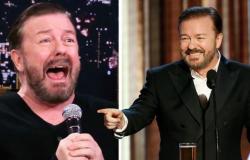 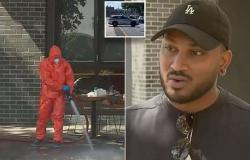