The Masked Singer UK: Cold Feet's John Thomson is REVEALED as Bush Baby after the judges failed to guess his identity

Actor John Thomson was revealed to be Bush Baby as he became the latest character to be eliminated on Saturday.

The Coronation Street star, 51, was one of the first celebrities who the panel failed to guess ahead of his unmasking, after completely throwing viewers with a fake Australian accent.

After his unmasking John admitted he was 'relieved' to be revealed as he'd struggled to keep cool in the stifling hot animal suit, joking he hoped to land a job at Disney in the future. 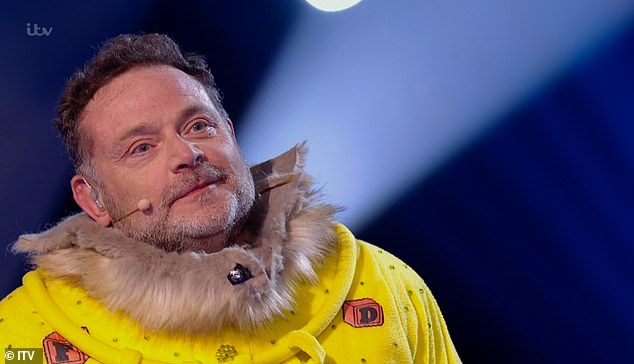 Davina McCall said she was thrilled that nobody on the panel succeeded in guessing Bush Baby's identity, despite guesses including Jamie Oliver and Gino D'Campo.

Jonathan Ross was adamant Bush Baby's Australian accent was a red herring, and was quickly proven right once Worsley-born John was unmasked.

Speaking after the vote-off John said: 'I have to say as a

PREV MAFS' Rebecca Zemek and Jake Edwards enjoy a coffee date after their TV wedding
NEXT Ioan Gruffudd and Alice Evans have 'talked lots' in days since she accused him ... 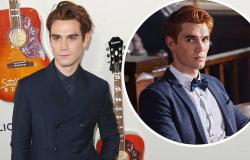 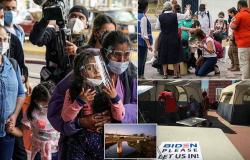 First migrants walk across the border from Mexico after Biden administration ... 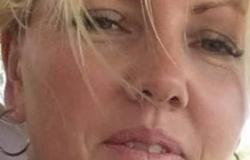 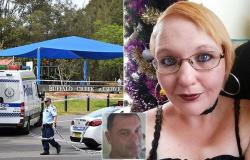 Fresh twist in case of Nicole Cartwright, whose body was found dumped in ...