JB and Chloe Gill have revealed they've ruled out having more children after the dancer's 'traumatic' 40-hour labour with their son Ace.

In a new interview, the JLS star, 34, admitted he felt 'stressed' when the performer, 32, welcomed their eldest kid, now six, via an emergency caesarean section, and 'wasn't herself' for a year after the terrifying experience.

The musician's spouse - who also shares daughter Chiara, two, with the singer - said on this week's Happy Mum Happy Baby: 'Now, if I ever went again and I don't think I could go through it, honestly, I just don't think I can do it. It's the recovery!' 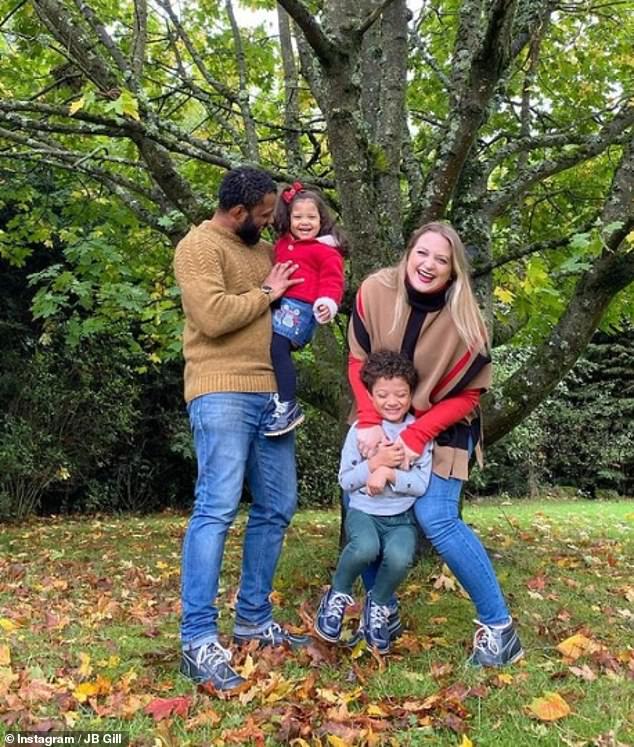 'I don't think I can do it': JB and Chloe Gill have ruled out having more kids after the dancer's 'traumatic' 40-hour labour with son Ace, now six (also pictured with daughter Chiara, two)

The athlete recalled how her initial decision to have a natural birth didn't go to plan as she was 10 days overdue.

Mother-of-two Chloe shared: 'I had an amazing pregnancy, I actually love being pregnant. My birth plan was going to be no drugs, I wanted to feel the pain - I'm quite strange like that. I was 10 days over so I'd needed to have an induction.

'Being a dancer, I like to feel the pain and I understand my body so well, I wanted to know what it was going through. I don't like being drunk as I like being in control, [but] I'm not a control freak!

'In my head I wanted to have a natural birth and get in the water, but didn't think I'd have a water birth.' 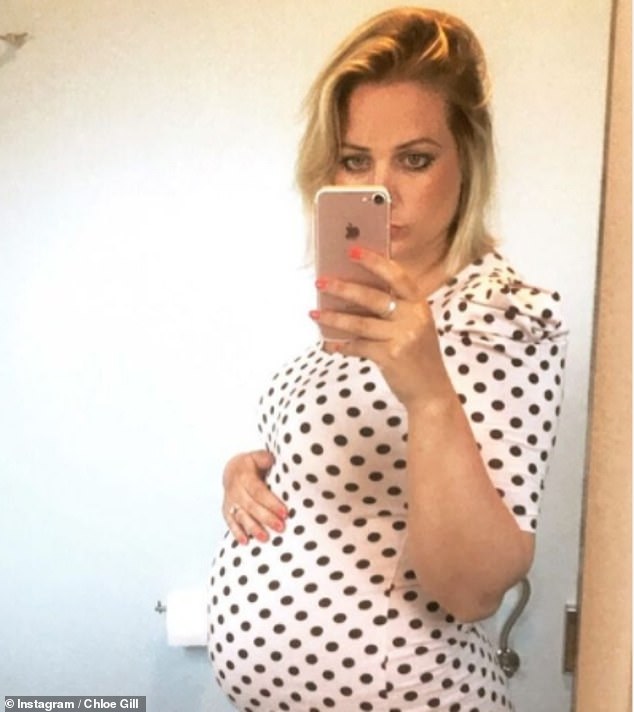 'He started worrying': In a new interview, the JLS star, 34, said he felt 'stressed' when the performer, 32, welcomed their eldest kid via C-section (pictured pregnant with Chiara in 2018) 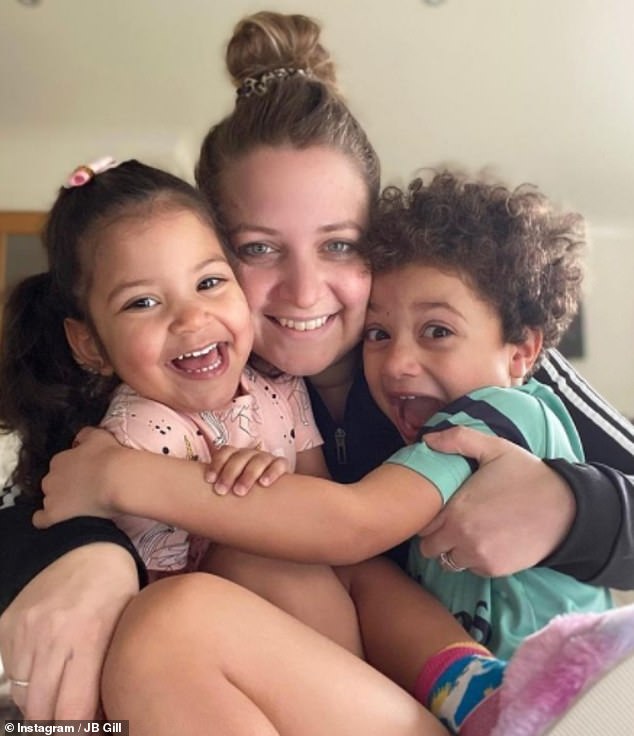 'I wanted to feel the pain': The athlete recalled how her initial decision to have a natural birth didn't go to plan as she was 10 days overdue

The Beat Again hitmaker confessed he quickly became overwhelmed as the couple were 'underprepared', adding to Giovanna Fletcher: 'I'm usually a very calm person, it became very stressful quite quickly.'

Explaining why she started to bleed when her waters broke, Chloe detailed: 'I ended up going into labour during the early hours, and spent the whole day at home until the point that the contractions were a minute and a half apart.

'I was having full-on contractions but I wasn't dilating. They ended up breaking my waters to get things moving. His heart-rate kept dipping so there was obviously something going on.

'I was on gas and air but I was tired. It ended up being 40 hours long. When they broke my water, there was a bleed of some sort, and they didn't know what it was.

WHAT ARE THE MEDICAL REASONS FOR A CAESAREAN?

There are various reasons why a doctor may recommend that you have a caesarean section instead of giving birth vaginally.

If you had complications in a previous pregnancy or birth, or in your current pregnancy, you may be advised to have what’s called a planned or elective caesarean, or a planned repeat caesarean.

If you were planning to give birth vaginally, but complications during labour or birth mean that you’re advised to give

NEXT Bella Hadid wears head-to-toe Michael Kors for a campaign by the water in ... 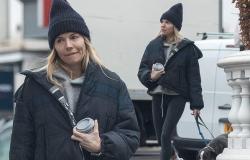 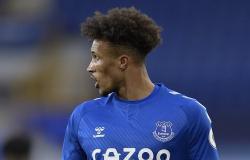 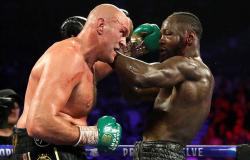 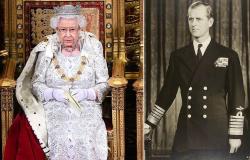 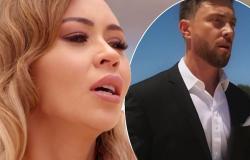