Pop queen Miley Cyrus and rising Aussie rap star Kid Laroi will perform together on Saturday Night Live on May 8.

The pair, who only recently released a remix duet of Kid Laroi's hit 'Without You', will take to the stage on the famed late-night show.

Miley initially shared the news via Twitter, with it later being confirmed by multiple outlets, including Australia's Nine Honey. 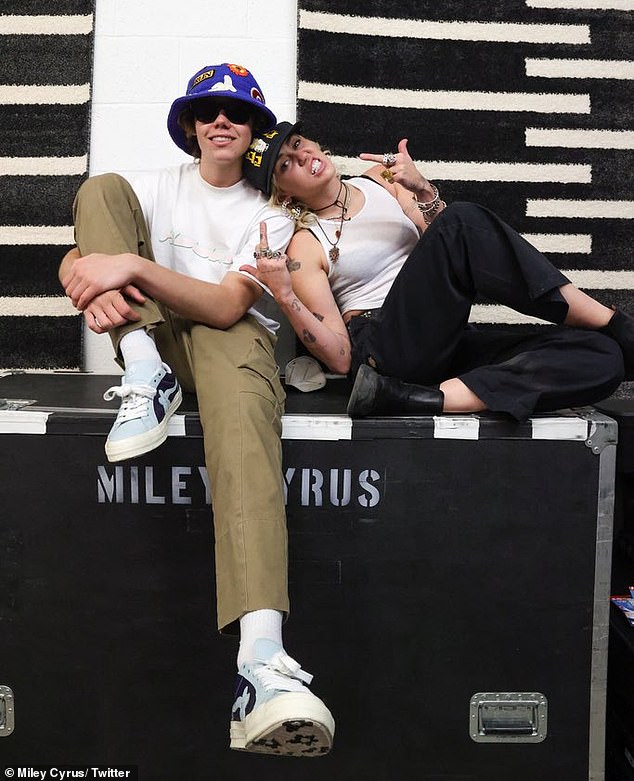 Live from New York: The Kid Laroi and Miley Cyrus reveal they will duet 'Without You' together on Saturday Night Live on May 8 - as Miley releases a remix with the Australian rap star

The Hannah Montana star shared the announcement alongside a cheeky photo with the rapper flipping the bird.

It comes after Miley lent her vocals to the Kid Laroi's breakthrough track Without You. 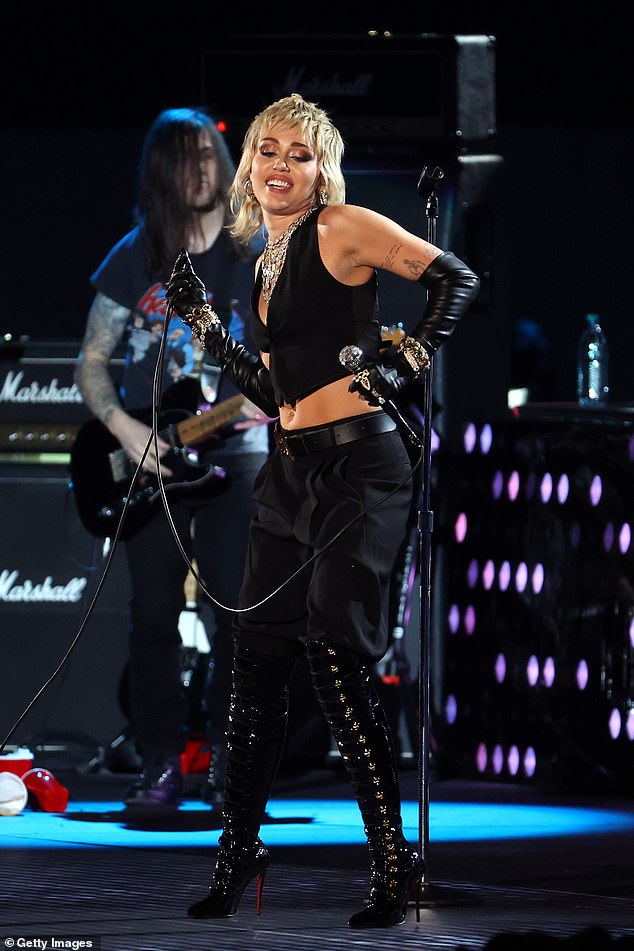 The 28-year-old singer-songwriter premiered the stylistic music video for Without You on Thursday, featuring herself and the rapper.

In the nearly three-minute 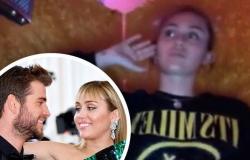 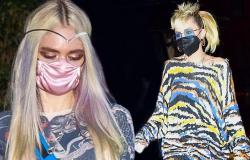 Miley Cyrus parties into the early hours with Elon Musk and Grimes at SNL ... 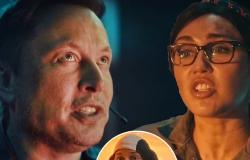 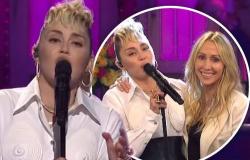 Miley Cyrus gives a shoutout to her godmother Dolly Parton with her mom Tish on ...