According to a report by radioinfo on Friday, Sami, 51, is filling in for regular host Jade Tonta while she's on maternity leave.

Meshel, 47, was previously filling in for Jade, but she was replaced by Sami, who took over on Monday. 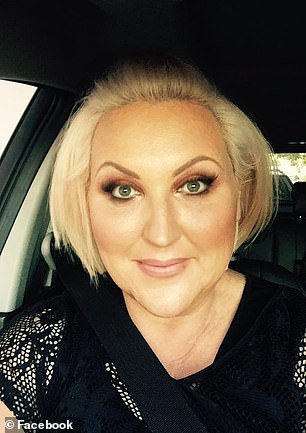 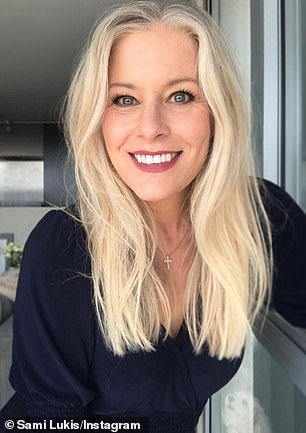 The comedian appeared to have parted on good terms though, with Wave FM stating they 'can't thank the amazing Meshel Laurie enough, who has done an incredible job hosting the show'.

'It's been such a thrill to work with Meshel over the past few months, we've shared lots of laughs and she's taught me a great deal along the way, we even wrote a song together!' the 45-year-old said. 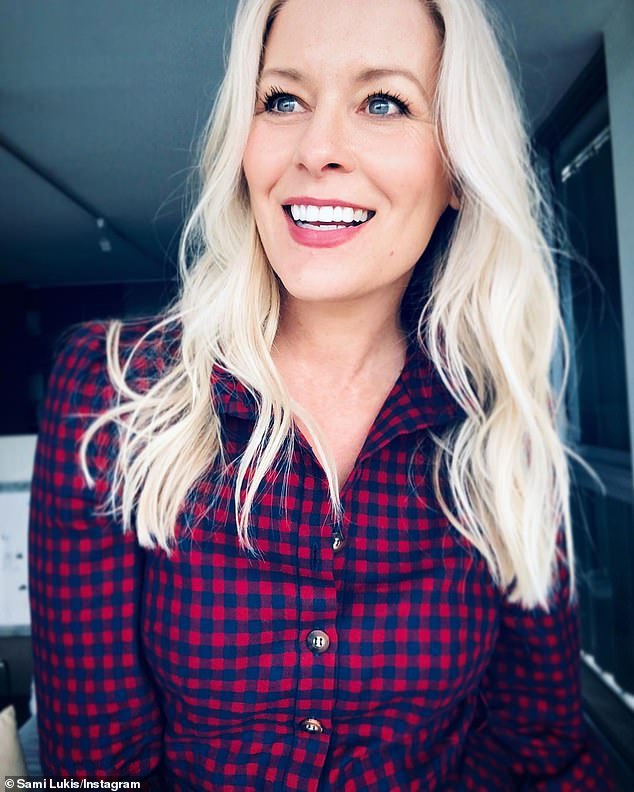 Temporary host: Meshel, 47, was previously filling in for Jade, but she was replaced by Sami, who took over on Monday

'I'm also really looking forward to reconnecting with Sami, she's incredibly talented and the Illawarra are in for treat.'

Meanwhile, Sami confessed she was both 'nervous and excited' to be returning to breakfast radio.

'It's been quite a few years between radio shows (and 4am wakeup calls), so I'm nervous and excited to be joining the team next week...' she said. 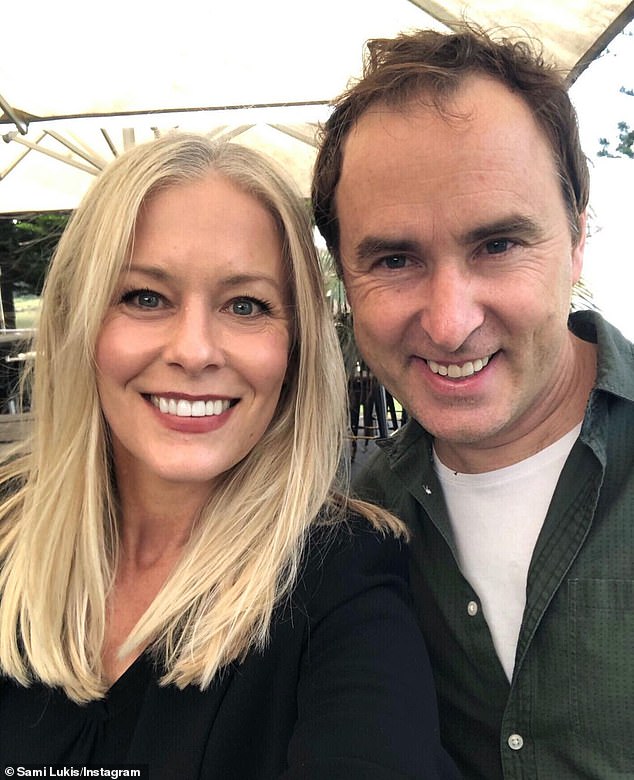 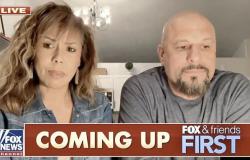 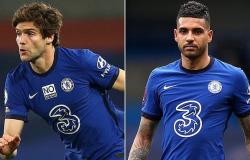 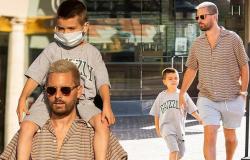 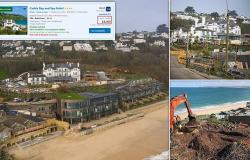 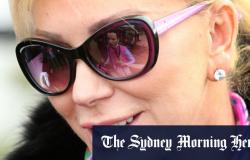