'This is so beautiful!' Billie Eilish's lingerie Vogue shoot is praised by Emily Ratajkowski and Hailey Bieber after the singer ditched her signature grunge look - as fans label her an 'icon' for overcoming body-shamers

By Laura Fox and Rianne Addo For Mailonline

The singer, 19, surprised the world when she casted off her signature grunge look to pose in underwear for the publication's June issue.

Model Emily, 29, catwalk queen Hailey, 24, and musician Meghan, 27, complimented the pop star's 'beautiful' images, while fans hailed her an 'icon' for overcoming body-shamers and making them feel 'comfortable in their own skin'. 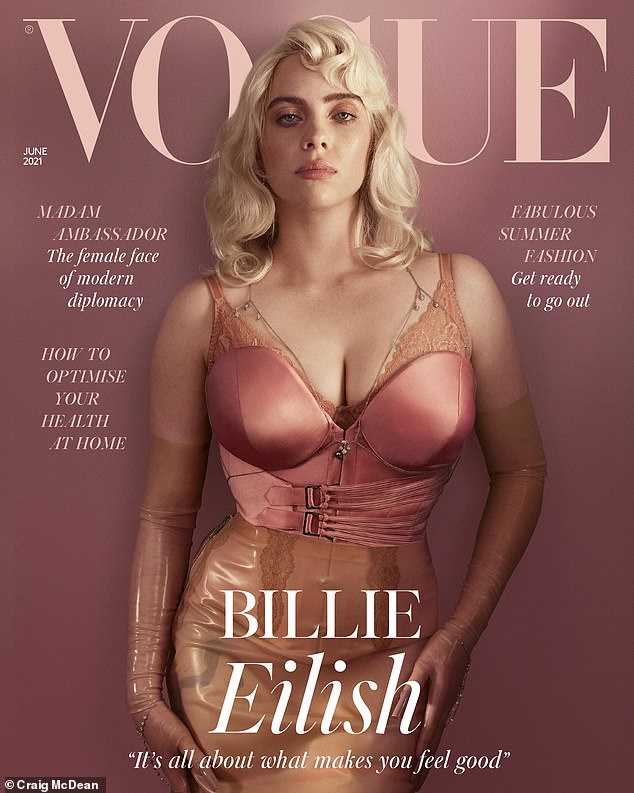 'It's about what makes you feel good': Billie Eilish's lingerie shoot for British Vogue was praised by her industry friends Emily Ratajkowski and Hailey Bieber

Editor-In-Chief Edward Enniful also added: 'Thank you for trusting us... YOU KILLED IT', while fellow songstress Meghan shared: 'WOWWW. SO STUNNING.' (sic)

The Everything I Wanted hitmaker was met with support from her social media followers, with many highlighting that they were able to appreciate their figures after seeing Billie tap into her inner confidence with the bold shoot.

They wrote: 'I don’t see many people that have my body type represented as something to envy or 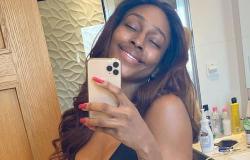 Alexandra Burke strips down to lingerie for stunning fresh-faced selfies after ... 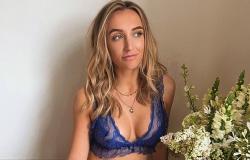 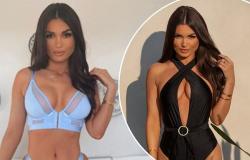 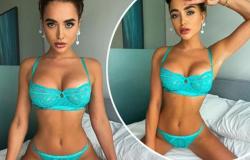