Jessica Simpson raves about daughter Maxwell's 'hilarious' personality as she wishes her a happy 9th birthday: 'When I think about her I can't help but smile'

The 40-year-old singer-songwriter also included a lengthy message in the post's caption that was directed at her daughter Maxwell, who recently celebrated her ninth birthday.

The hitmaker shares her eldest child as well as two others  - Ace and Birdie - with her second husband, Eric Johnson, whom she married in 2014. 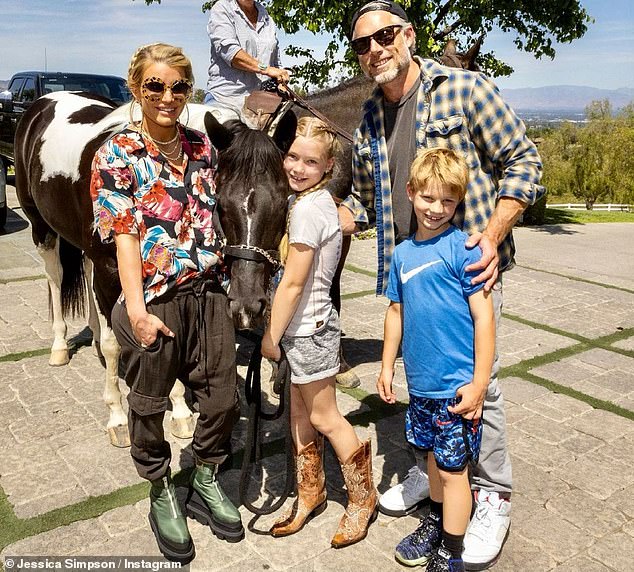 Best wishes: Jessica Simpson wrote a lengthy message to commemorate her daughter Maxwell's ninth birthday in the caption for an Instagram post on Sunday

Simpson began her message by describing many of the positive qualities that she saw in Maxwell.

Specifically, the Irresistible singer expressed that her first daughter was 'prayerful, nurturing, intuitive beyond belief, hilarious, honest, a lover of horses and every animal on the planet.'

The Employee Of The Month actress went on to speak about her eldest child's artistic qualities, which she hoped to emulate.

Simpson referred to Maxwell as 'a prolific writer of poem and songs, and she listens and trusts herself with confidence I admire.' 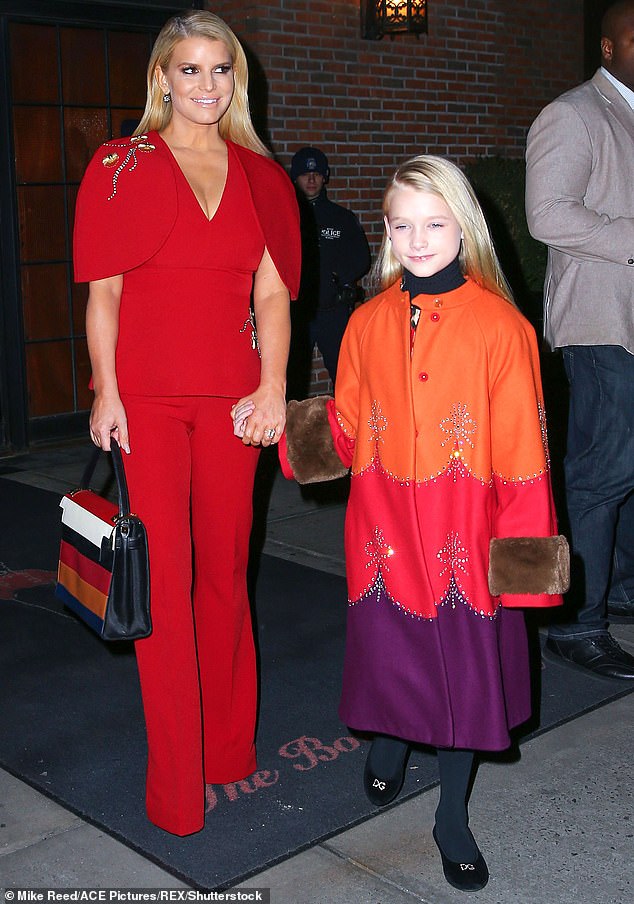 Happy mom: In her message, the Irresistible singer wrote that she was glad that her daughter had become 'intuitive beyond belief'; the two are seen in February of last year 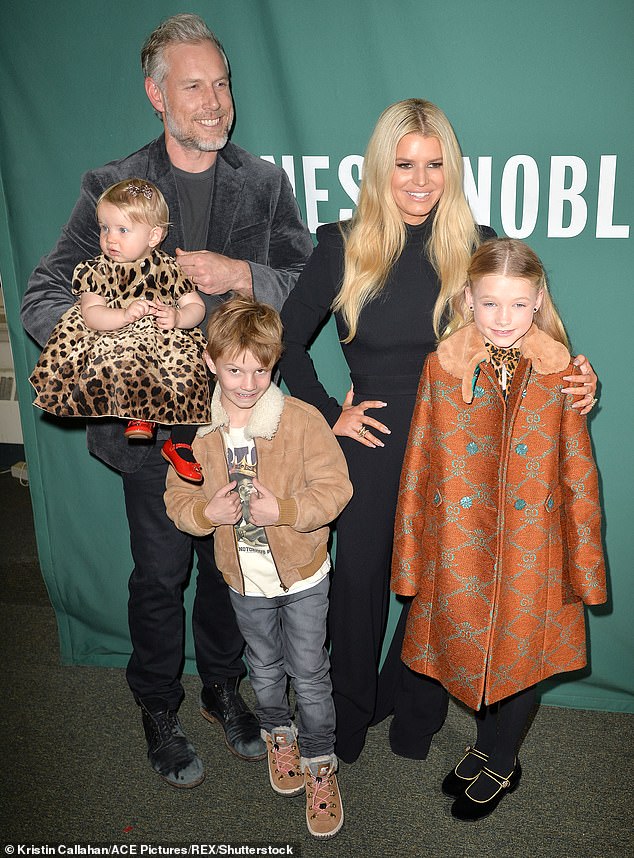 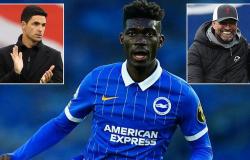 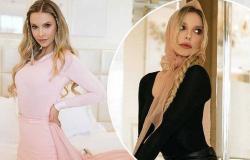 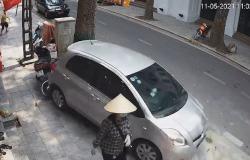 Pedestrians have a narrow escape as car hurtles backwards along pavement 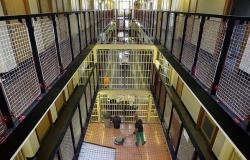