He earned a Primetime Emmy and Golden Globe for his role in the first season of Big Little Lies.

And Alexander Skarsgard is certainly hoping to reap the rewards in the form of shiny new trophies with a return to HBO.

The 44-year-old actor - full name Alexander Johan Hjalmar Skarsgard - has signed on for a recurring guest star role in the third season of critically-acclaimed series Succession according to a Monday report from The Hollywood Reporter. 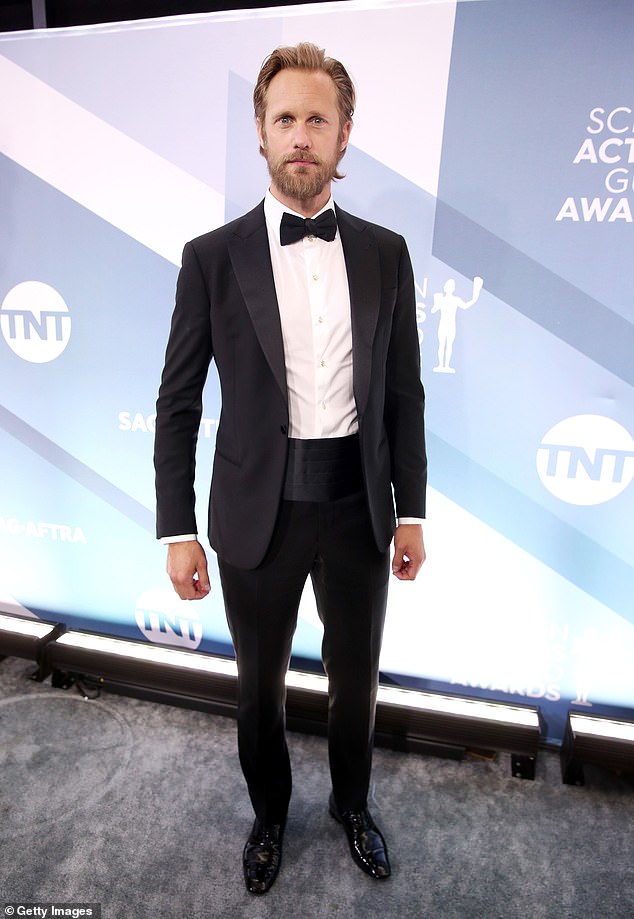 Leading man: Alexander Skarsgard (seen in January 2020) has signed on for a recurring guest star role in the third season of critically-acclaimed series Succession according to a Monday report from The Hollywood Reporter

No doubt there will be awards buzz as he is set to play a successful yet confrontational tech founder and CEO named Lukas Matsson.

Succession has swept up at the Primetime Emmy Awards as last year it won seven including Outstanding Drama Series. 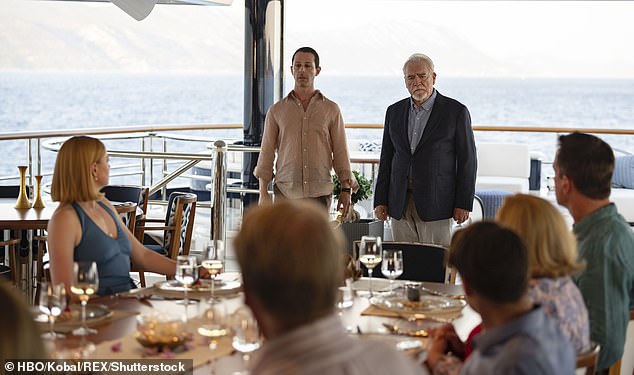 Buzz: The series from showrunner and creator Jesse Armstrong follows the Roy family who are known for controlling the biggest media and entertainment company in the world 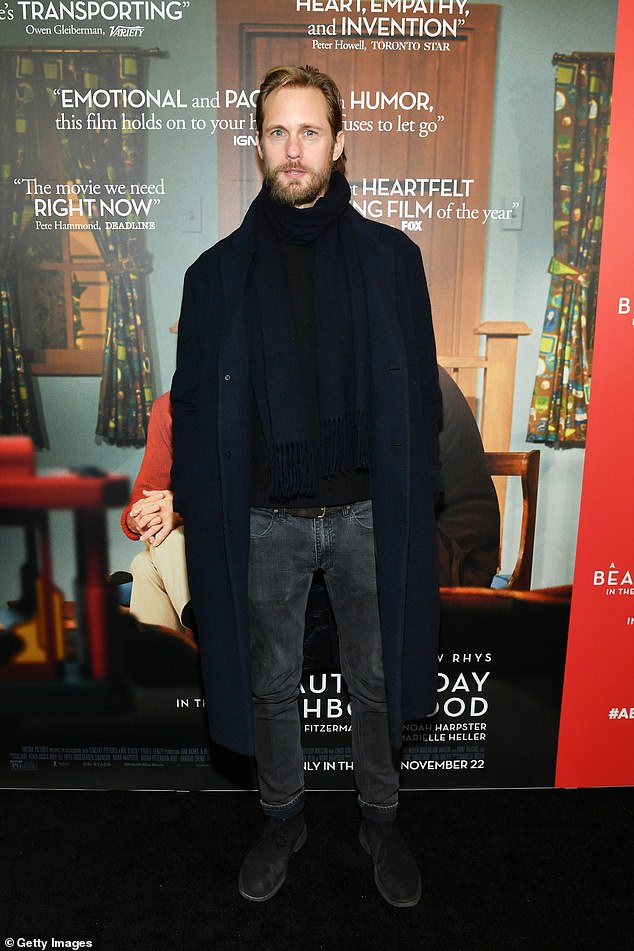 Hunk: No doubt there will be awards buzz as

PREV Scott Disick says he has 'fear' of Keeping Up With The Kardashians ending
NEXT Jerry O'Connell, 47, places his toned frame on full display as he goes for a ...