It's 'Surprise Week' in the Big Brother Australia house.

And on Tuesday night's episode, two housemates were in for the shock of their lives when an epic twist was introduced.

Sarah Jane Adams and Mary Kalifatidis thought their time on reality TV had come to an end with a double eviction, but they were actually sent packing to a secret room. 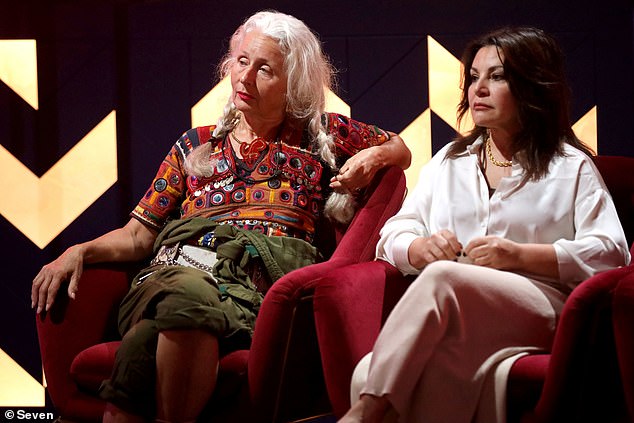 'My house has surprises around every corner, but did you ever think to look up?' the mysterious Big Brother voice-over told the 66-year-old antiques dealer.

A metal ladder was then shown being lowered from the corridor ceiling, as Big Brother continued: 'What happens in my attic will turn the game on its head.'

Earlier in the episode, Sarah Jane and Mary, 55, were evicted by 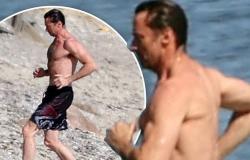 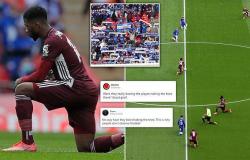 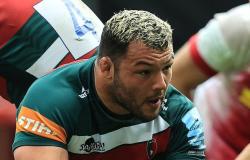 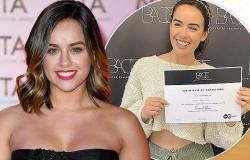