Katie Holmes shuffles along in her Ugg boots as she catches up with pal in NYC (but still no sign of boyfriend Emilio Vitolo Jr.)

By Christine Rendon and Christopher Rogers For Dailymail.Com

She is reportedly taking space from boyfriend Emilio Vitolo Jr.

And there was no sign of Katie Holmes' younger beau as the actress caught up with a friend in New York on Tuesday.

The star, 42, was spotted shuffling around in a pair of Ugg boots and ruffled blue shorts. 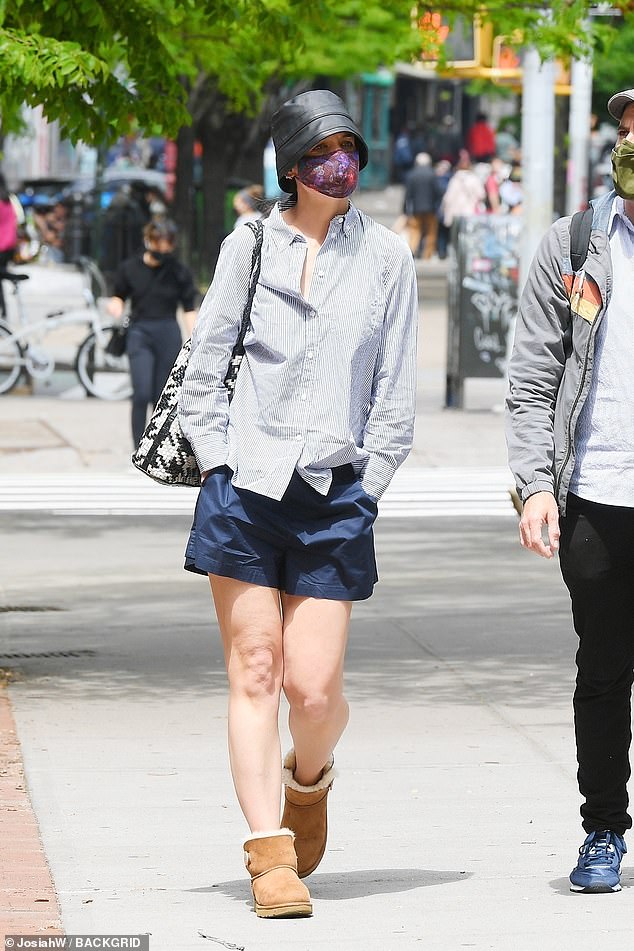 No sign of Emilio: There was no sign of Katie Holmes' younger beau as the actress caught up with a friend in New York on Tuesday

The actress wore an artistic face mask and black bucket hat atop her head, while carrying around her essentials inside a black-and-white tote.

Matching her laid-back attire, Katie had a relaxed demeanor to her as she chatted away with her masked-up pal.

Outside of her day to day life in New York, Katie has been busy filming the upcoming drama The Watergate Girl, a movie based on the bestselling autobiography The Watergate Girl: My Fight For Truth and Justice Against A Criminal President.

Katie has been so busy working on the movie that she's reportedly turned down the heat on her relationship with chef Emilio, 33, since they were first linked in September. 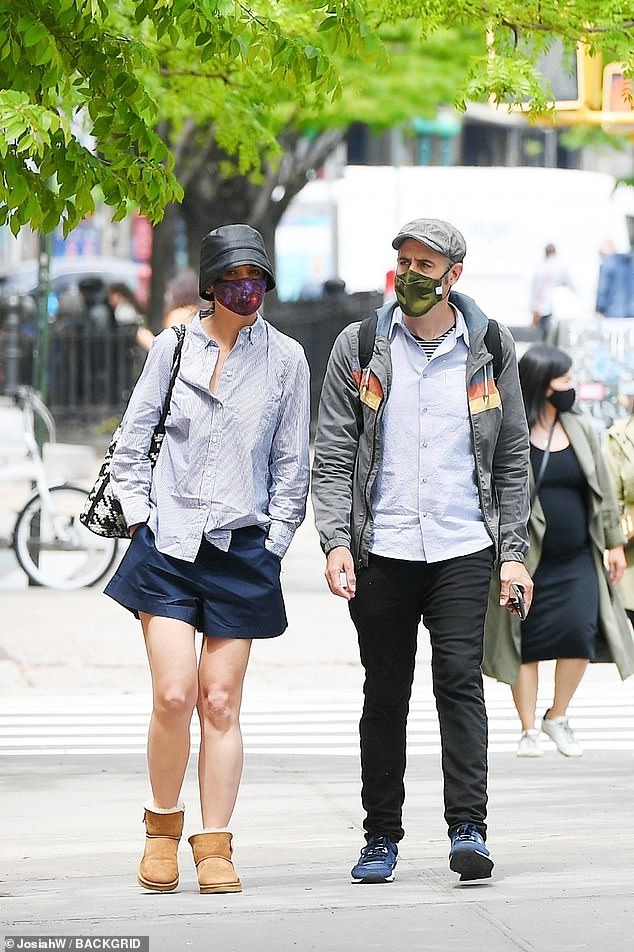 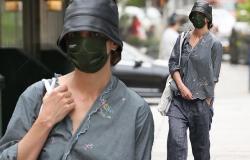 Katie Holmes attempts to remain incognito in a bucket hat while taking a stroll ... 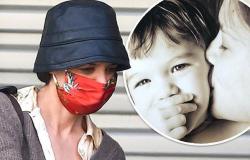 Katie Holmes flashes a hint of her abs in summery yellow top as she jets into ... 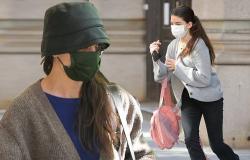 Katie Holmes is an NYC fashionista in a leather hat as she and daughter Suri ... 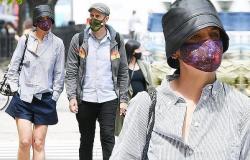